The City of Volgograd

City of Volgograd is the old city of Stalingrad in  Russia

The city of Volgograd has the federal status of Oblast in Russian Federation. It’s the 12th most important city of Russia. It is one of the oldest city of  Russian. It was founded in 1589. Today the city accommodates nearly 1.021 million Russians.

The old name of this city was Stalingrad.

This  is very historic and amazing city,  it is famous for the Battle of Stalingrad in World War II which continued for more than 5 months! The name of the city changed in 1961. 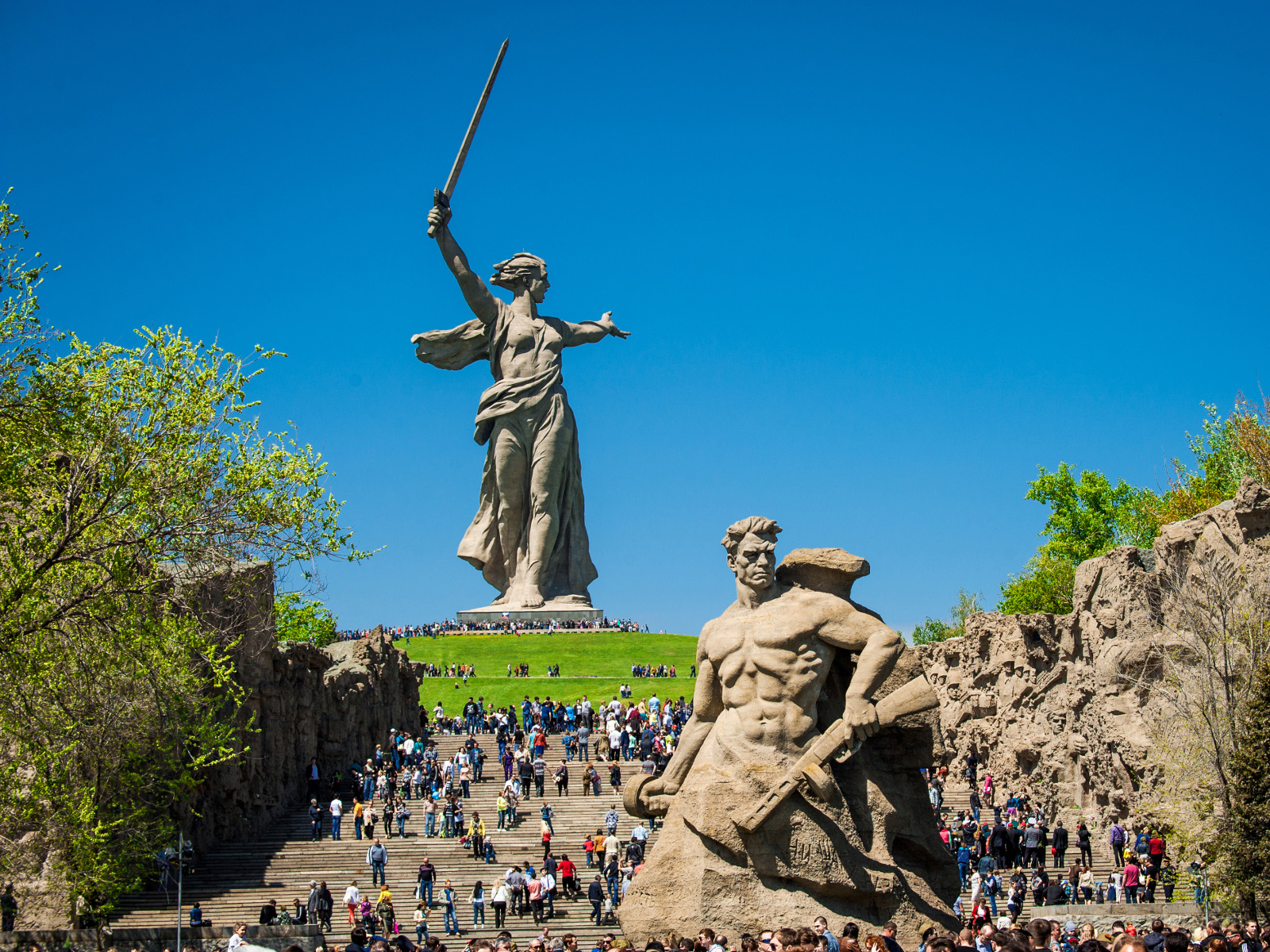 The weather of  the city is suitable for every one and this  city does not have severe climate conditions as compared to the other Russian cities. Summers are mild here, having the average of 25C to 30C. The winters are chilled till -5C below the freezing point. 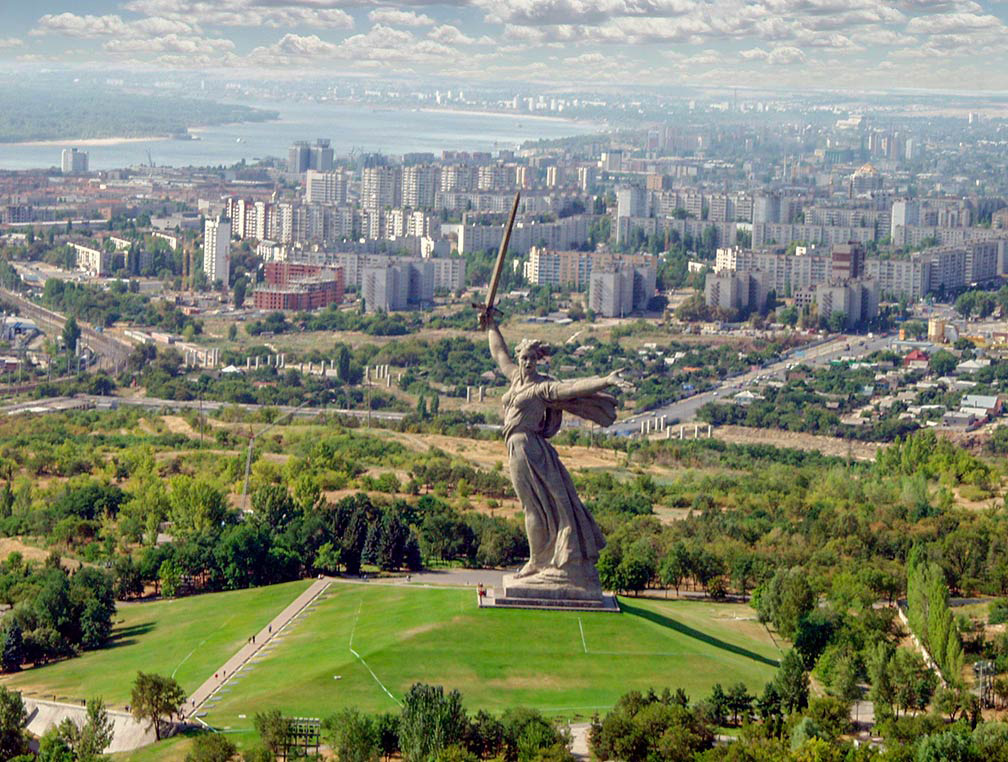 The economy of city is dependent on its manufacturing industry of heavy machines and oil refineries. This city play very important role in Russian economy because its one of the main production hub of Russian heavy machines industry.

Places to Visit in City

There are so many interesting places in city and  Memorial Complex of Mamayev Kurgan is one of the most visited tourist spot in city. The place is famous for keeping one of the most famous wonders of Russia, The Motherland’s Calls Sculpture. As the city lies near the Volga River, so the place is very famous for Russian river cruise destinations among tourists.