The city of Tula

Tula is famous for its special cookies in Russia

The city of Tula is the administrative center of Tula Oblast. This city is located in the south of Moscow. The area has nearly 501,169 inhabitants. It is the 37th largest city of Russia in terms of the population.

This city is nearly  126 miles distant from  Moscow city.

City is famous for Russian cookies which are specially prepared from honey and gingerbread. These cookies are known as Pryaniki in Russian language and a traditional dish of this area. 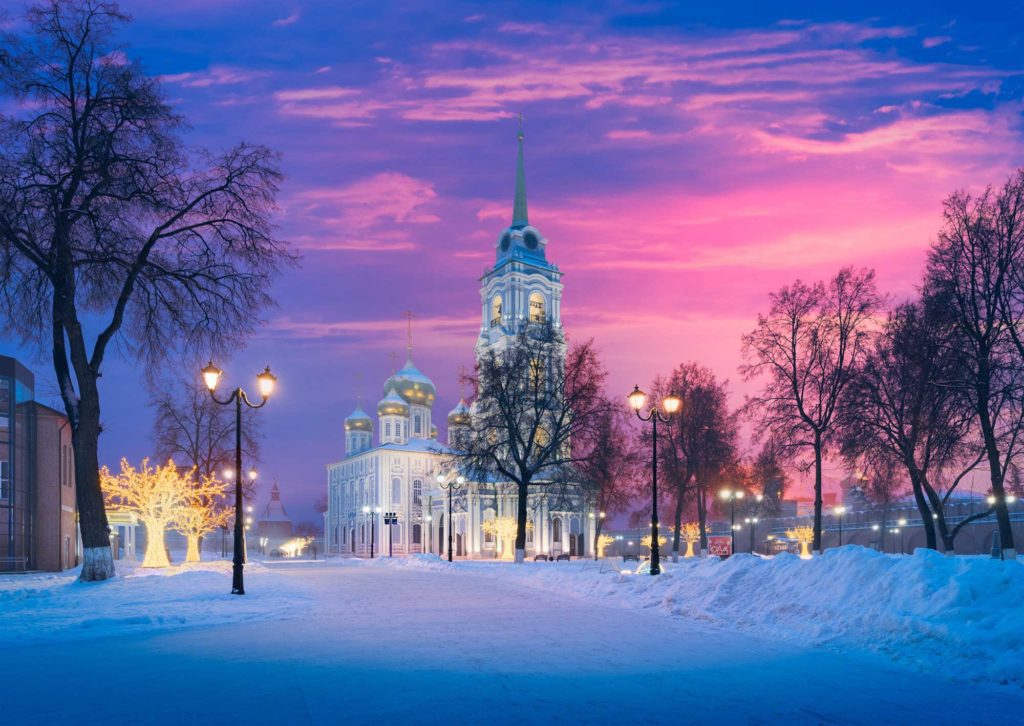 Summers are very warm in the city. Temperature reaches to about 37 ◦C in the month of June and July . While the temperature stays around the average of -6 ◦C in winter. 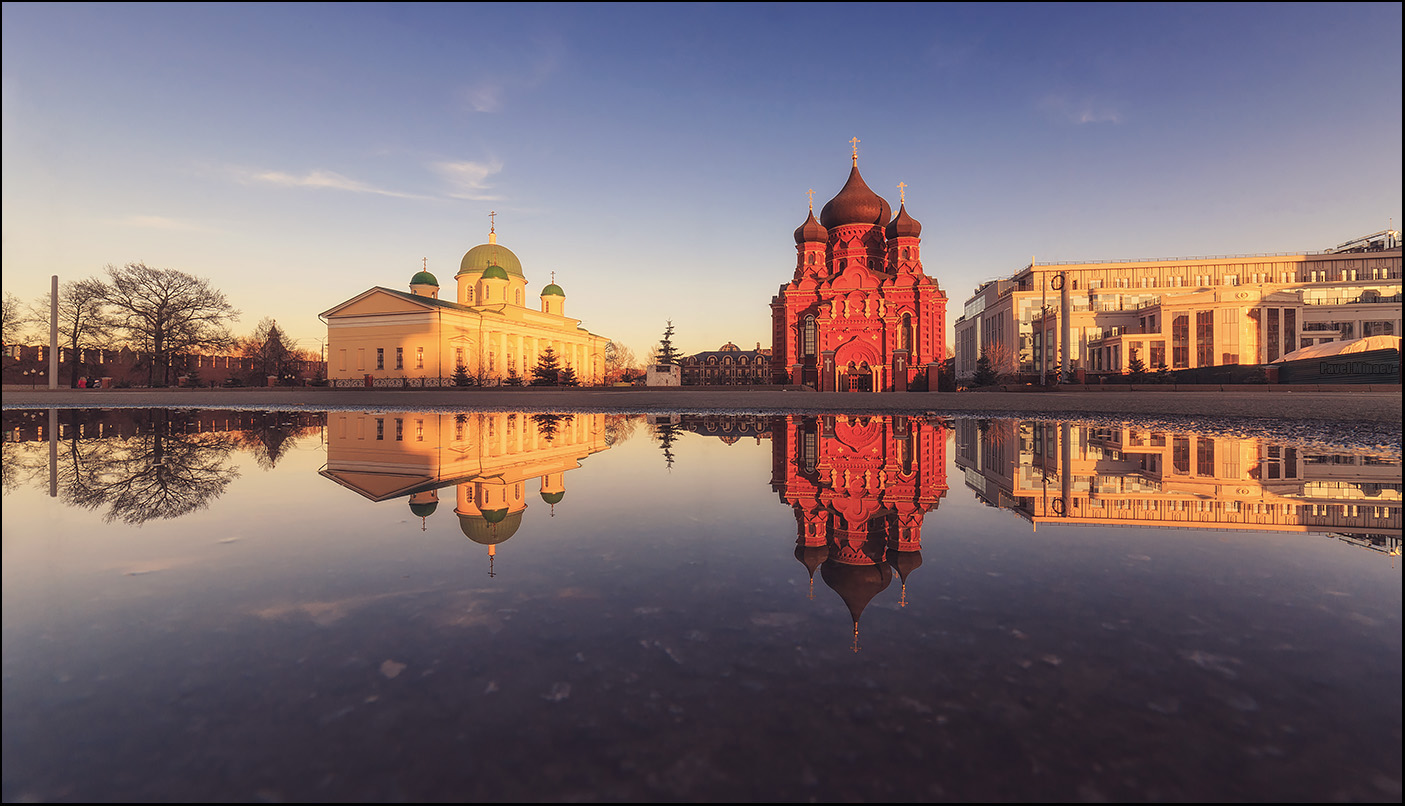 It is an industrial city of good importance in Russia. Different weapons and machinery are prepared in the industries of this city.

Tula State University and The Artillery and Engineering Institute are the main educational centers here. 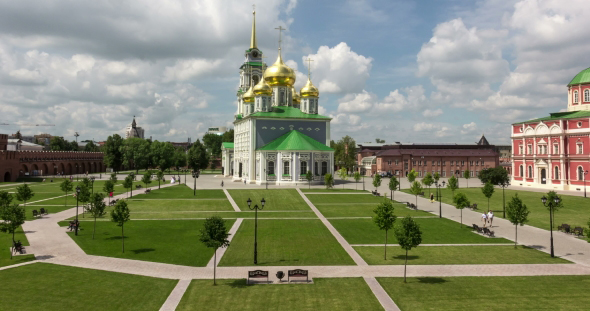 Temple of the Morning Star, City Central Park of Culture and Recreation, Museum of samovar, State Arms Museum and Museum of Weapons are among the famous tourist attractions of the city.