The City of Samara

Read all the about the Old city of Samara. The Aviation Center of Russia.

Samara, the old and industrial city of Volga river! Today, it's the 6th largest city of Russia specially known for its research and manufacturing industry of aerospace industry. Here is all the important information about this wonderful city to visit in Russia! 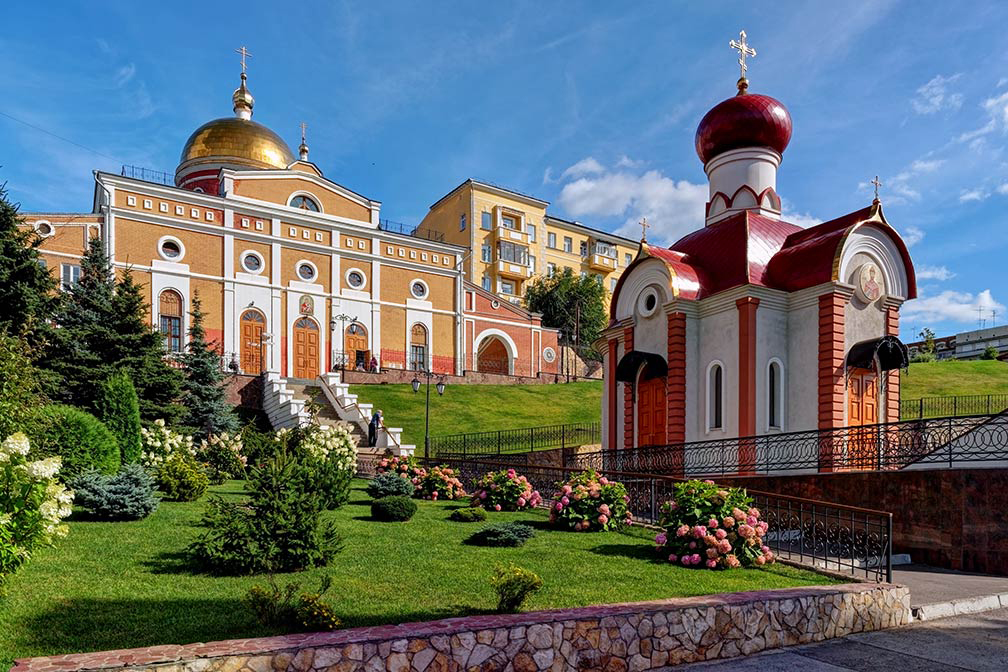