The city of Ryazan

Ryazan is a south-eastern city of Moscow, known for its dairy  meat in Russia

The city of Ryazan handles all the administrative affairs of  Ryazan Oblast. City is located in the southeast side of Moscow. City consists of 524,927 people. It is the 31st largest in Russia in terms of population  (estimation of 2010). 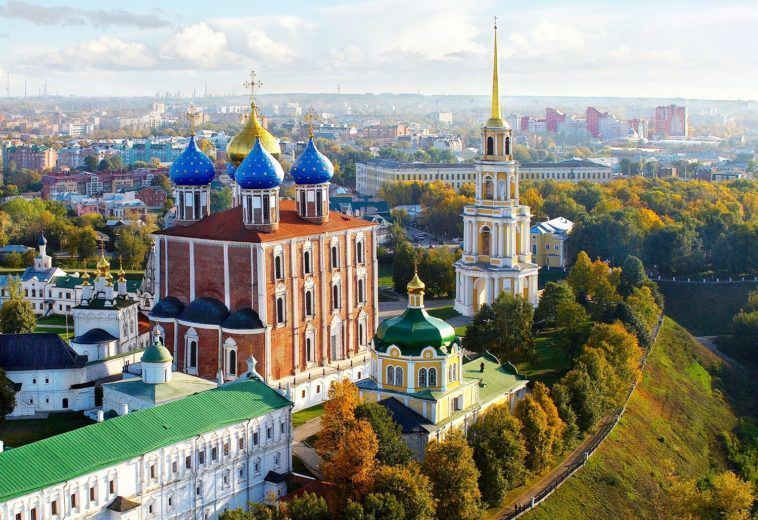 This city is highly developed and contributing towards the economy of Russia. Many electronics industries, metal work industries, construction and oil refining companies are present in the city.

City also known for the meat and dairy productions. The land is enriched with many natural minerals like limestone, sand, quartz and many others. 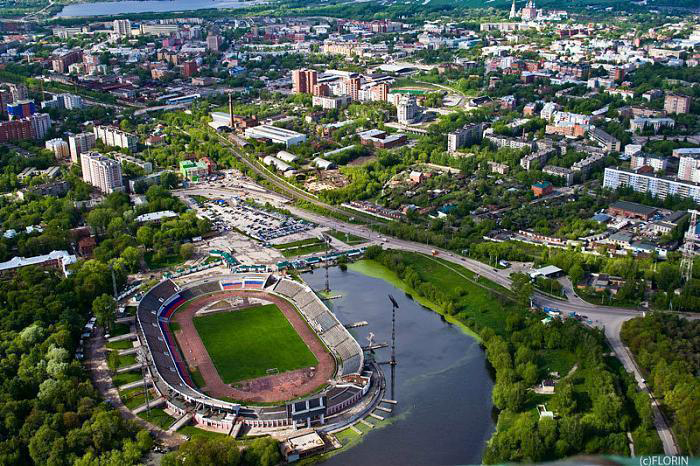 State Radio technical University and Higher Paratrooper Command Academy are among the famous universities of the city. There are many colleges and schools also present in the city.

Places to Visit in Ryazan

City Kremlin and Assumption Cathedral are among the famous tourist attractions and people love to see these.