The City of Perm

The City of Perm is the 13th Largest City of Russia!

This city stands 13th in all the 1100 cities of Russia.  It is the administrative center of Perm Krai of Russia. This city has the population of nearly 991,162 inhabitants.

This city has a very significant geographical location. It lies with the largest river Kama of Russia.It is expanded over the area of 799.68 kilometers square.

It is 718 miles away from the Russian capital, Moscow in the North Eastern side.

This city started as a small village in 1647, named Yagoshikha. It started to develop as the center of  metallurgy and metal works in 19th century because of its vicinity with Ural mountains . 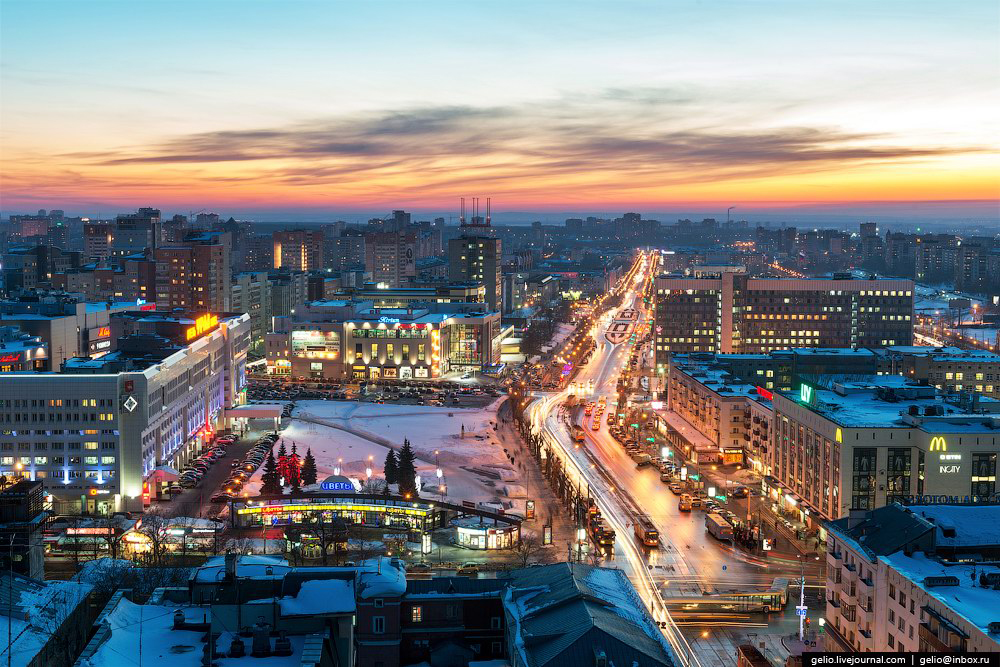 This city has a typical Russian climate both in Winters and summers, both come with their extremes in the city. Spring season is pleasant in the months of March and April but the temperature rises to nearly 40 C in peak summers. Similarly, drops to nearly -40 C in peak winters of December to January.

It  is one of the major industrial center of Russia. With its heavy machine, paper making , oil refineries, food and forestry processing industries,  this city plays a very important role towards the economy of Russia.

Perm State University is the main educational center of this city. The university offers many international collaborations for Russians and foreign students.

City has lots of historical and interesting places such as  State Art Gallery, Opera and Ballet Theaters are famous among tourists. These centers present best of Russian and other European traditions of art.