The City of Orenburg, Russia 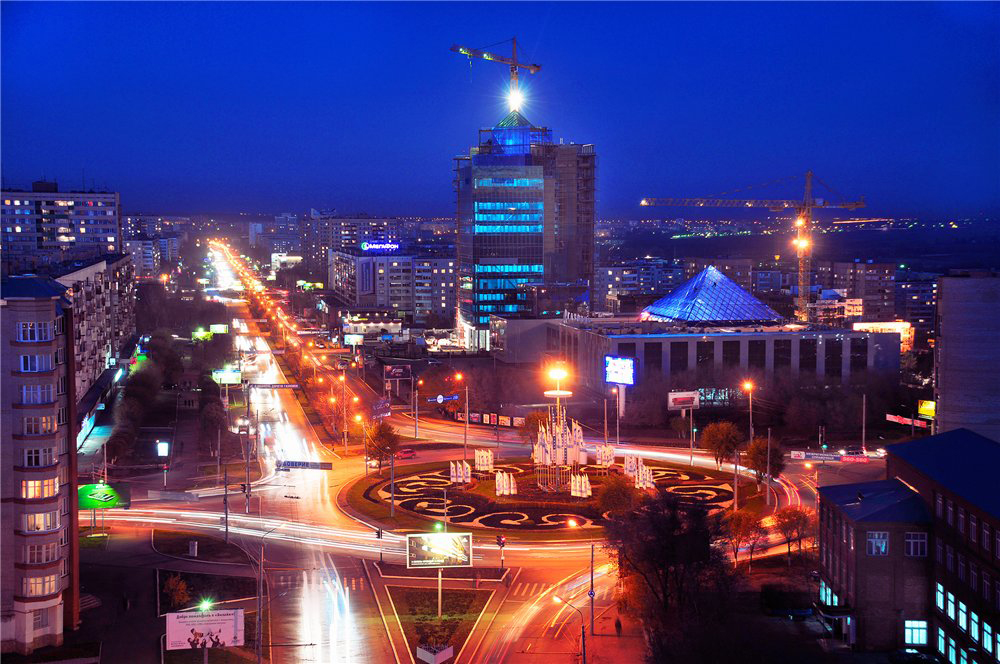 The city is the center of administration in Orenburg Oblast. City is close to Kazakhstan border. And lies in the southeast side of Moscow. City consists of 548, 331 people.

City is located on Ural River with the total area of  259 km2. It is nearly 920 miles distant from  Moscow city.

The city has known associations with many famous personalities like Nikolai Karamzin, Ivan Krylov and Pushkin, Shawls are famous all around the world for their premium quality material of goat fibers.

It was founded in 1743. History shows that name of the city is related with the name of two Rivers of Ural and Or.

Talking about the climate of the city, extreme winters and summers can be noticed. In summers, temperature reaches to 40 ◦C whereas in winters, it is usually -8 ◦C.

The city is quite strong in the sector of education. Many reputable universities are present. Orenburg State University and  State Medical Academy are the major ones. 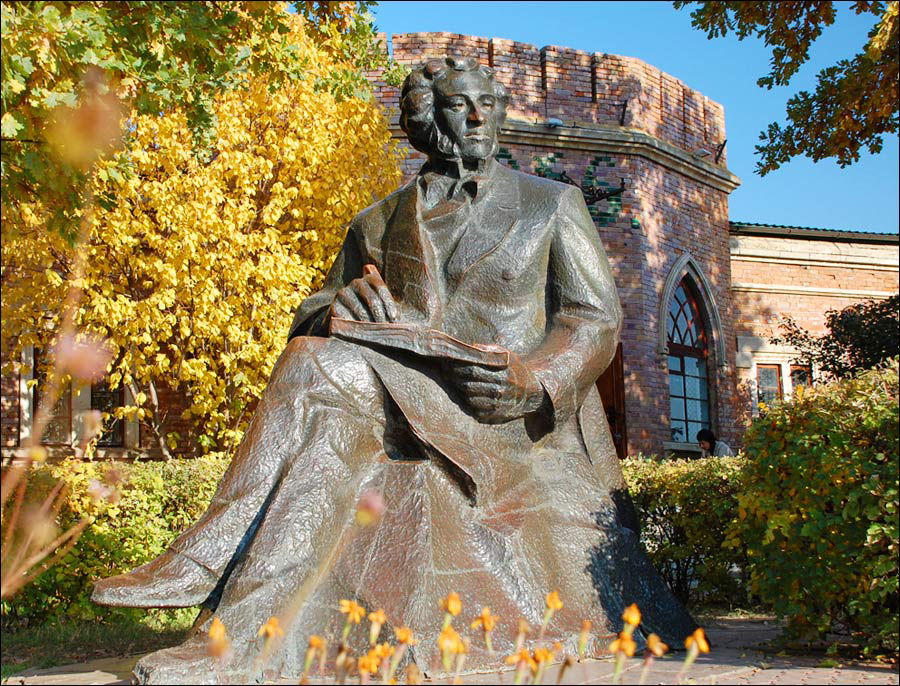 Places to visit in Orenburg

Regional Museum of Local Lore and National Village Cultural Complex are major tourist attractions of the city. The place is it is advanced in the entertainment sector as well. For the entertainment of people, many theaters are present. Gorky State Dramatic Theater is famous among all.