The City of Moscow

Want to know about the real facts about The city of  Moscow? It is the biggest city of Russia by population...

The present Moscow displays the image of highly organized and well-planned city. Moscow is the most populated city of Russia with 11.5 million. Being most populated, It greatly influences Russia economy, politics  and culture.

Important facts about The city

There are some of the most important facts about city of  Moscow, that you need to know on your visit to Russia. 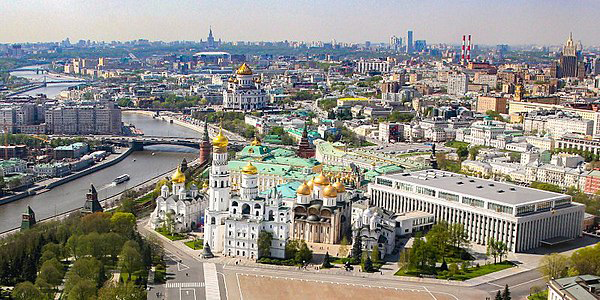 Geographical Importance of city of  Moscow

City of Moscow, the Investment Center of Russia

Education in the City

There are so many other amazing attractions and countless interesting facts about this city, that will surely grab your attention. To study in more details about tourism in Moscow,  click here.

Contact our team for any information you want to know about this city. We are available at info@ribttes.com .