The City of Krasnoyarsk

Krasnoyarsk, City with the famous Parabolic Truss Bridge in Russia

It is the 14th largest in Russia. The city comes under the federal subject of Krasnoyarsk Krai and acts as its administrative center. The city is further divided into seven districts.

Today the city population has grown to 1,035,528 people. It is the third largest city of Siberia. It is nearly 4096 miles away from the Russian capital, Moscow.

The city is one of the main stop over on Trans Siberian railway tours. The city old Railway Bridge  is recognized in the list of UNESCO world heritage site as  "An early representation of a typical parabolic polygonal truss bridge in Russia". 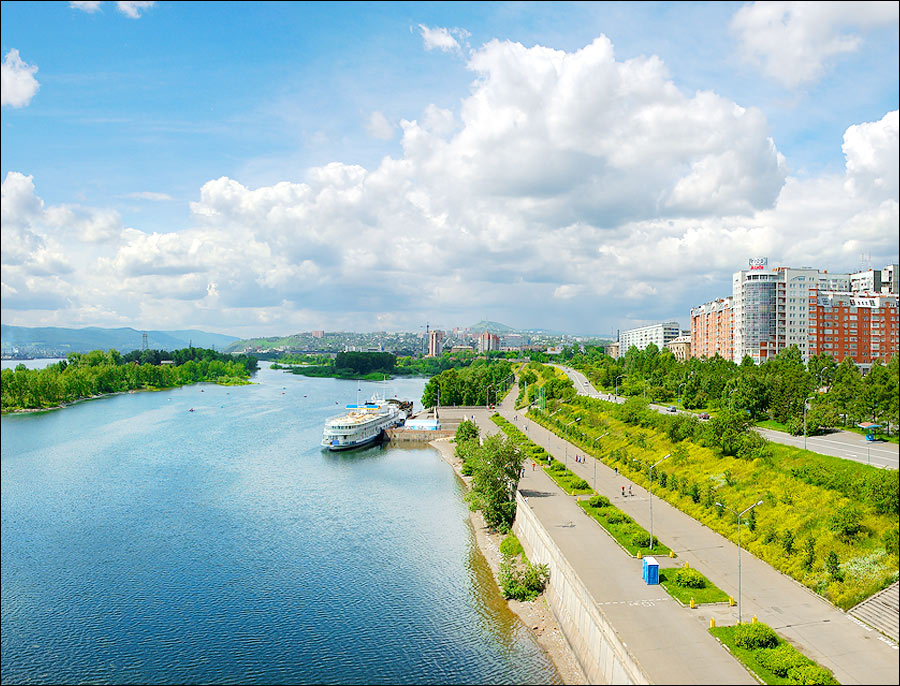 The city has very  rich history and city  history of this city starts from 1628. It was founded as a border area near river Yenisei.

Aluminum industry of this city plays the main role towards the economy of this region, as well as towards the industrial production of Russia and economy  is increasing day by day. 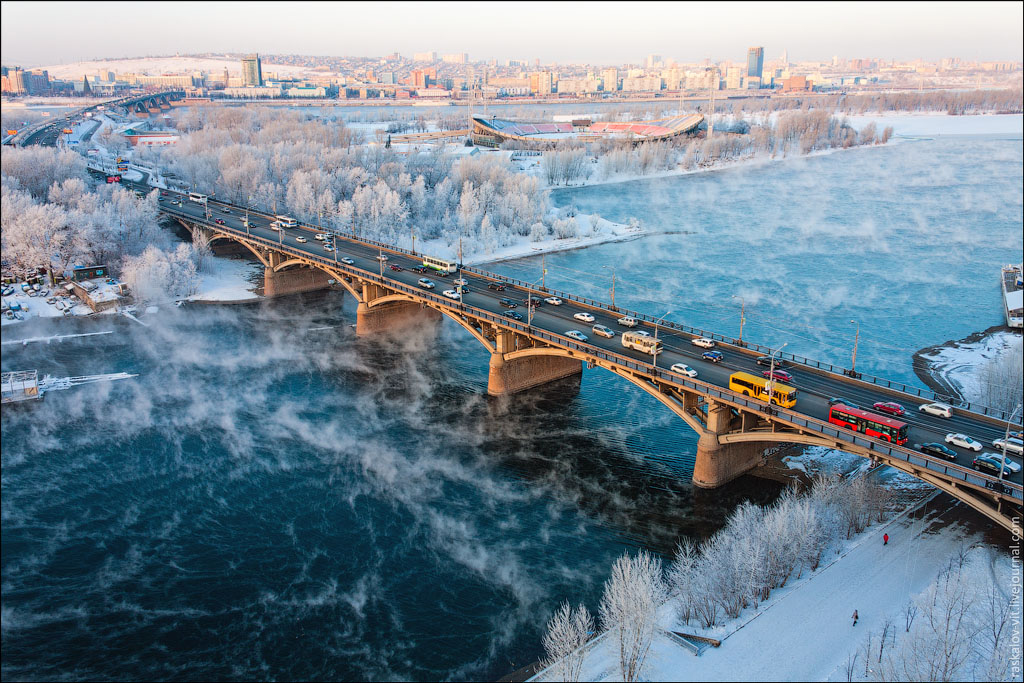 There are so many amazing places to visit such as Stolby Pillars ,  Cultural-Historical Museum Complex, Regional Museum are very famous among tourists as well as  Stolbist Day, Avant grade and Yenisei festival are the main local celebrations of this city.