The City of Kirov, Russia

Kirov is on 38th largest city of Russia

The city is the central hub of Kirov Oblast that look after the administrative matters. City consists of 473,695 people (census of 2010).

City was founded in 1181. In 15th century,  this city was famous for its clay statuettes in the entire Russia. 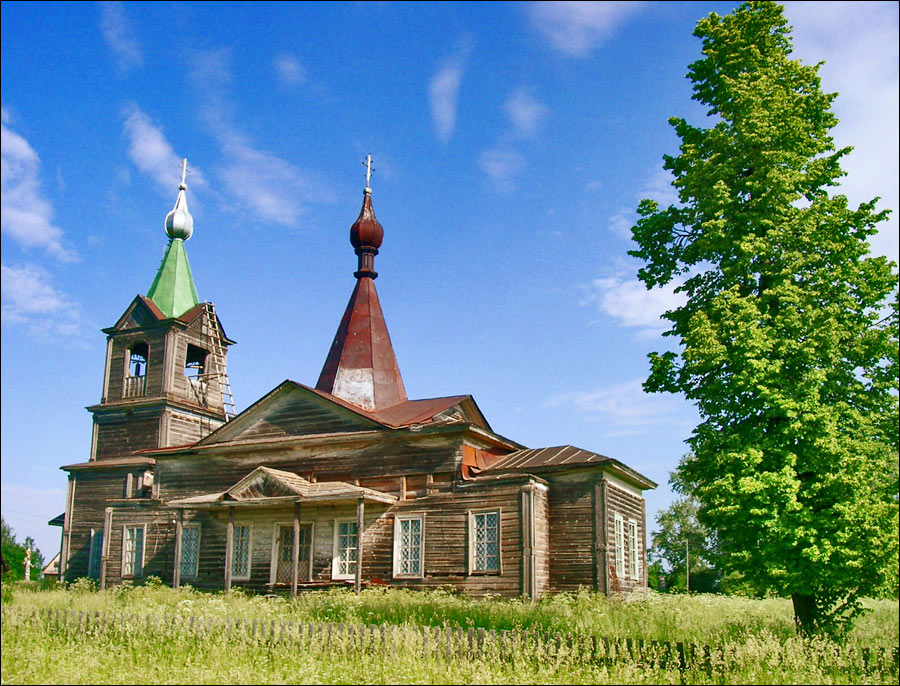 The city has a moderate climate. Temperature in summers stays around 27 to 30 ◦C. In winters, the temperature even drops to -10 ◦C.

City is advanced in terms of education. Famous universities of the city includes Vyatka University and Vyatka Agricultural Academy. 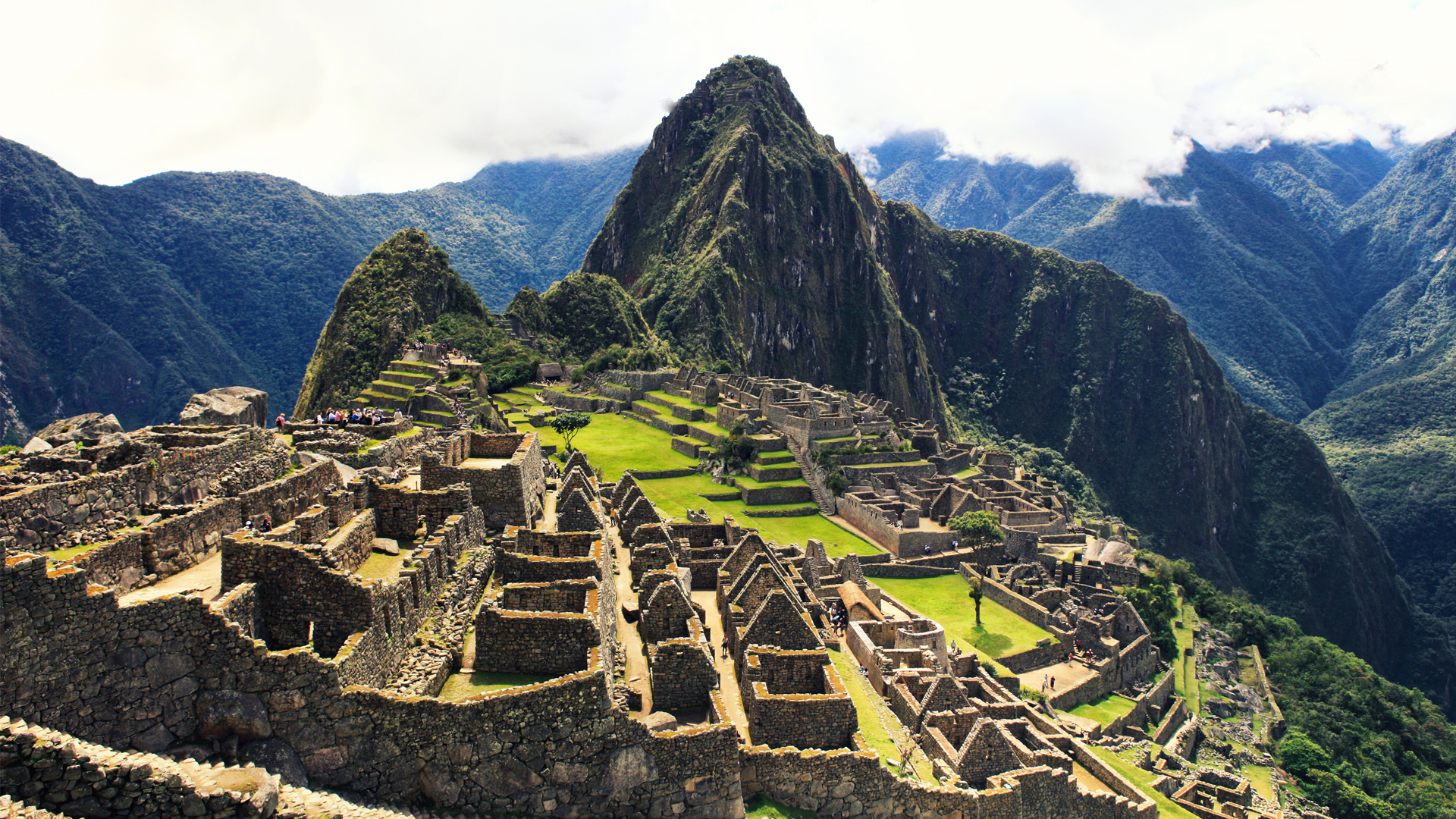 It is a port city of Volga and Vyatka River. This region is economically progressing. And famous because of a lot of foreign investors and companies. At present, this city is considered as transportation hub of Russia . It is also known for its handicrafts.

Places to Visit in Kirov

City has lots of Historical and interesting places for tourist such as Vyatsky Art Museum, Kirovskaya Diorama and the City Exhibition Hall are among the famous attractions of the city.