The City of Khabarovsk, Russia

Khabarovsk is the 27th largest city of Russia by its population.

Khabarovsk is the administrative center of Khabarovsk Krai. It is the largest city in the Kari having 577,441 inhabitants.

Total area of the city is 386 km2. The city is 5186 miles away from the Russian capital, Moscow. City is situated near Amur River. Ussuri River is also present near the city.

City was founded in 1858. History of the city is quite old. Different villages and local communities are known since 16th and 17th century . The area formally got the status of city in 1858, the history of this city is quite interesting and unique and the people and cultural is also very amazing . 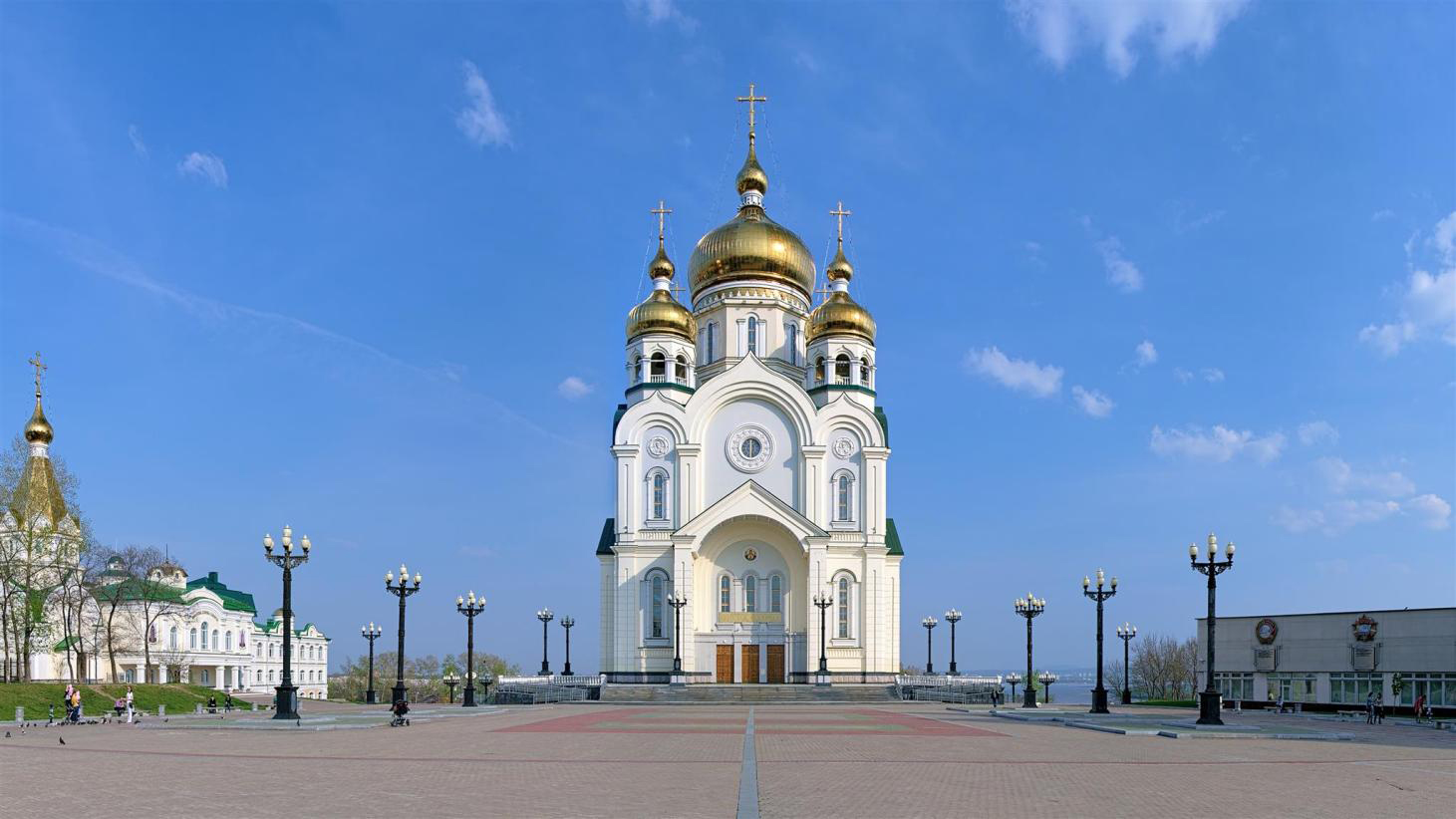 Climate of the the city is very amazing ,  city has extremely cold winters season. The average low temperature in the winters of January is around -25◦C. In summers, temperature goes to around 34 to 35 ◦C . so, here you can truly enjoy both summer and winter .

This city is mainly an industrial region.  Many pharmaceutical industries, petroleum refining industries and machinery manufacturing industries are present in the city. The city is a stop on Trans Siberian railway track, this city is playing very important role in Russian economy and exports. city is also generating a good revenue in tourism sector, so many people come to visit this city from all over the world  as well as local tourist.

There are so many educational institutes and universities are here such as  Pacific National University, Far Eastern State Transport University and State Institute of Arts and Culture are the name of some reputable universities of this city.