The City of Kemerovo

The City of Kemerovo. The home of Coal, Steel , Aluminum and Chemical Industries in Russia

The city of Kemerovo is the industrial hub and administrative center of Kemerovo Oblast.  This city has the population of  532, 981 people ( Census 2010). This is the 30th largest city of Russia by  population. It is located in the east of Moscow. 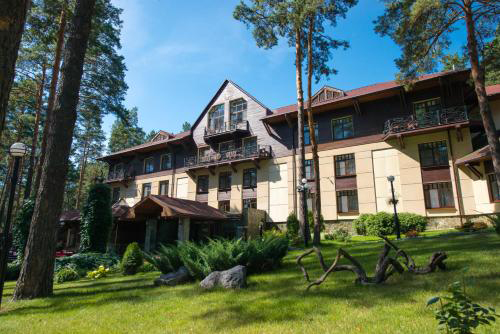 City was founded in 1918. Shcheglovo was the old name of the city. In 1932, this name was changed to Kemerovo.

Before the establishment of city, many villages were present near this region. With the passage of time, these villages were emerged in the city.

Climate of the City

The city has extreme climate conditions. Recorded lowest and highest  temperature is -50 ◦C  and 48◦C in the city. 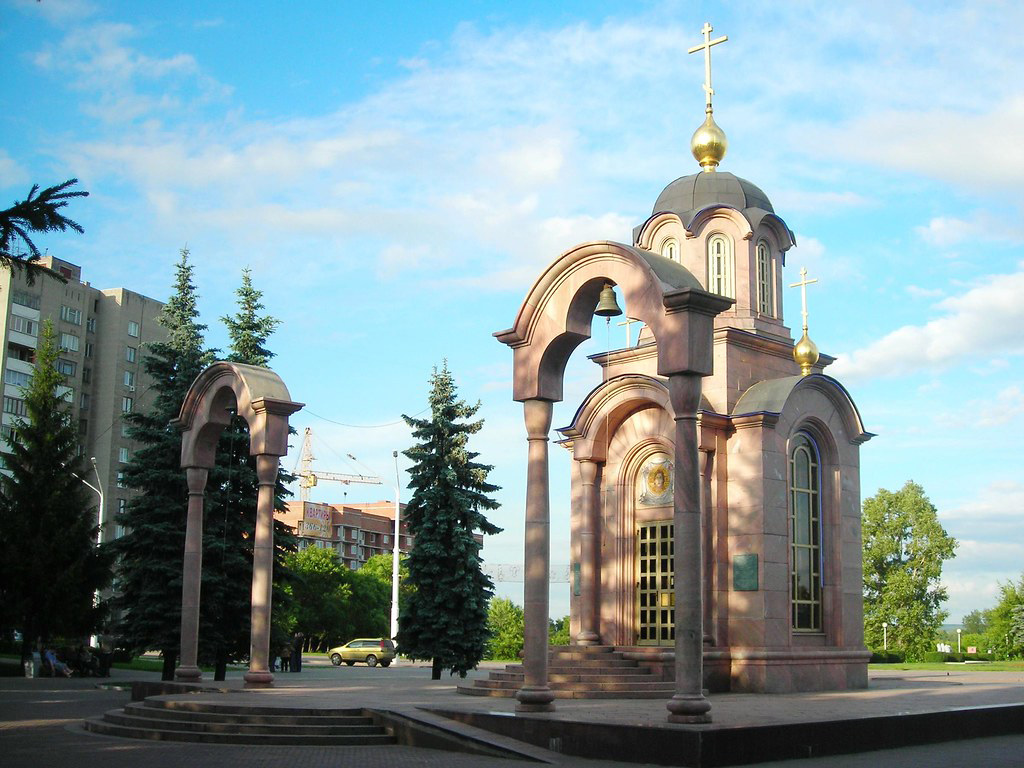