The City of Izhevsk

The City of Izhevsk  Defense and Engineering Industry of Russia

It is nearly 602 miles away from the Russian capital, Moscow.

This city has its earliest foundation in 5th century.  Ironworks started here in the 18th century. In the start of 19th century, Emperor Paul founded the first arms factory of the city.

Ustinov was the old name for this city. 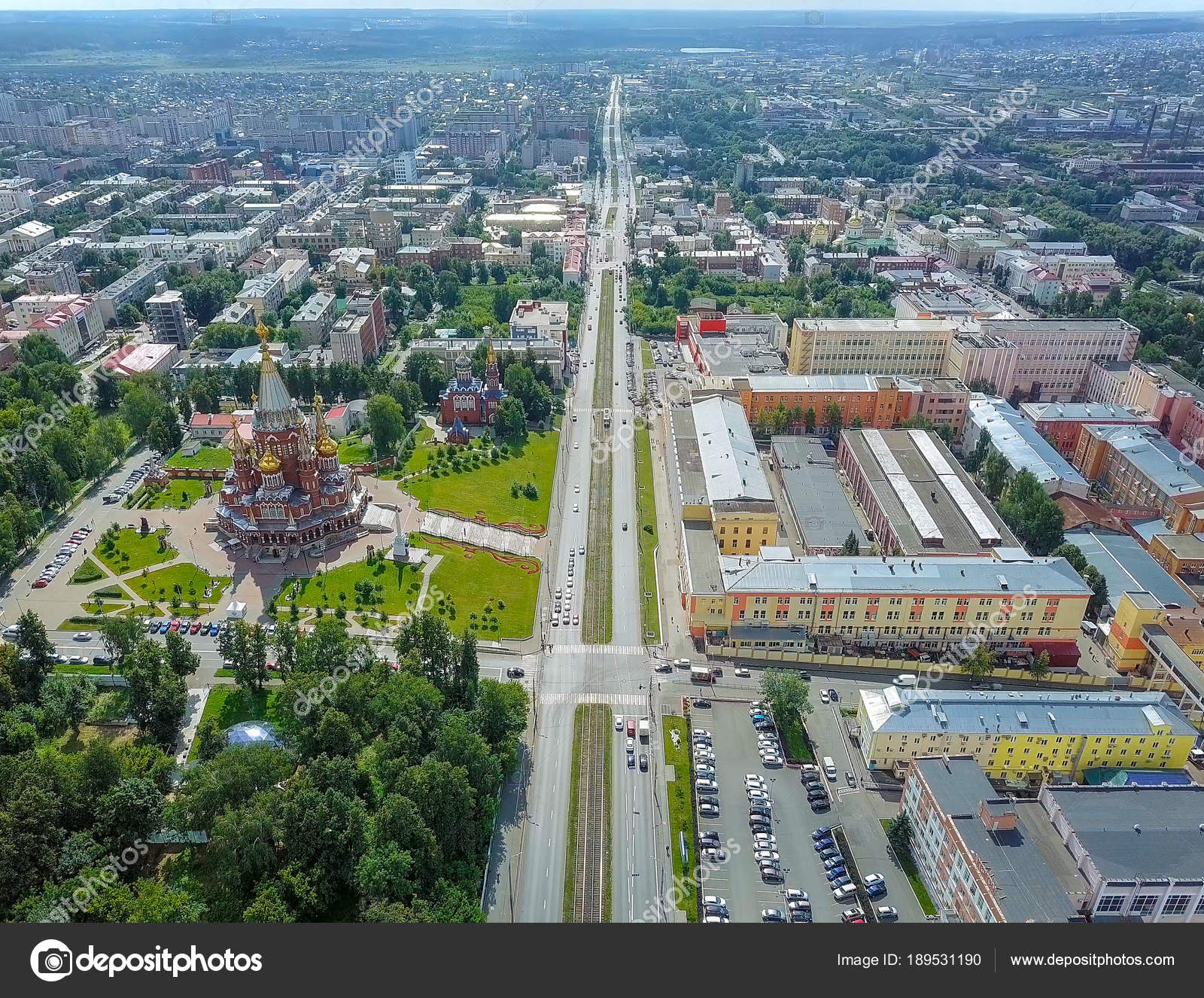 The education in the city is relatively affordable and the city is well-known as a scientific and cultural center. Izhevsk State Technical University and  Udmurt State University are at the top of all.

The economy of city  is dependent on its defense and engineering industry. Today it is among the country’s most important economic centers. Its is also known as Armory Capital of Russia because of  its arsenal productions.

There are so many interesting and historical  places in city, such as  Kalashnikov Museum, State Russian Drama Theater, Exhibition Complex of Small Arms, St. Micheal’s Cathedral  and the pond is among the most well-known  tourist spots of the city.