The City of Cheboksary, Russia

Cheboksary is the 39th largest city of Russia by population

This city is nearly 406 miles distant from Moscow city.

The city is famous for trading different goods in the Volga Region of Russia.

City is located on Volga River. City was founded in 1469. Russian soldiers passed by this region and established a city. As the time passes, buildings were constructed in the city. 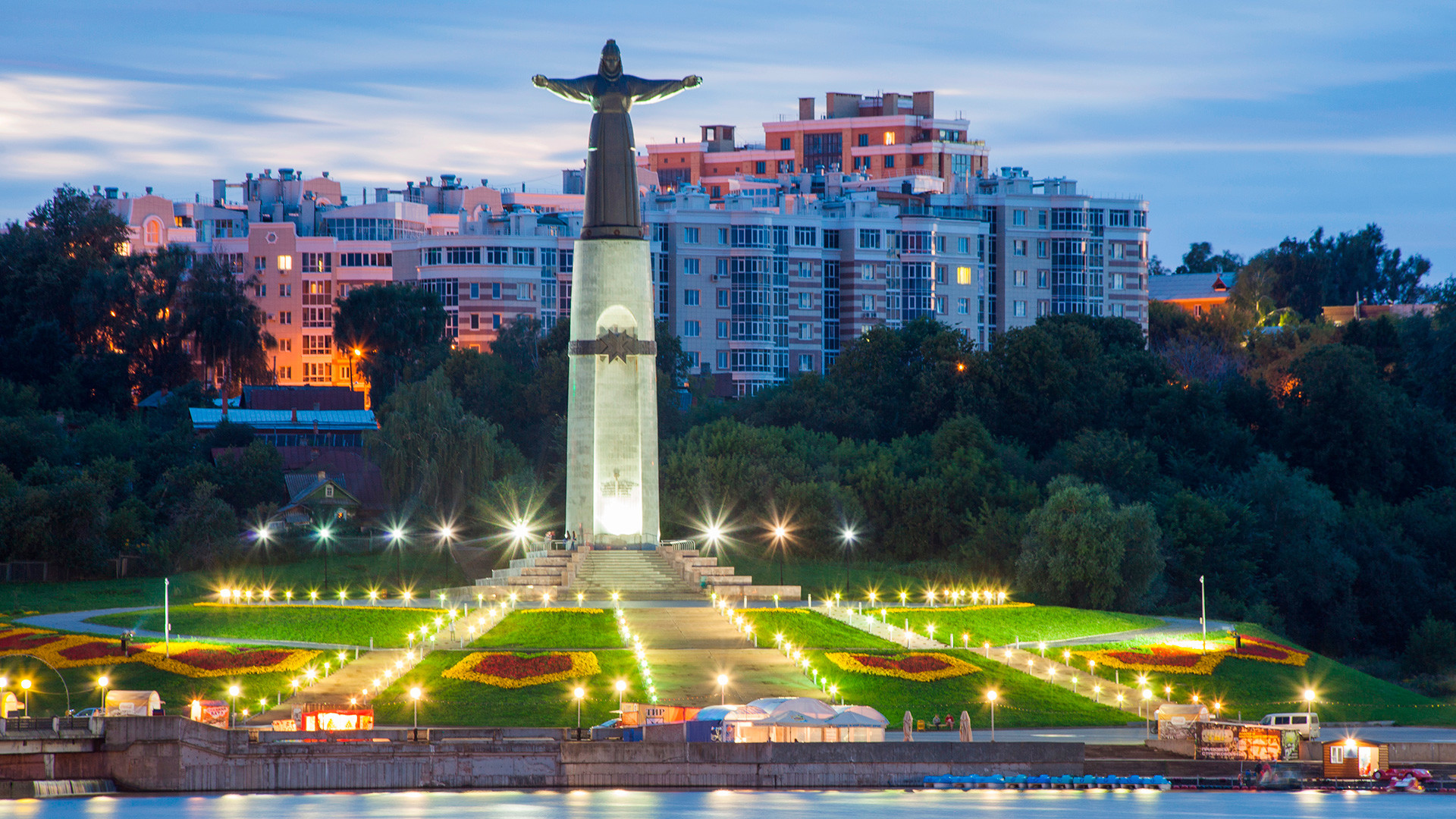 Cold winters are the prominent feature of regional climate.  Average temperature reaches to  about -16.4 ◦C in winters.

Summers are mild when temperature stays at around 24.2 ◦C.

The city is an important port on the Volga River. The city is advanced in terms of industry of heavy machinery.It is an industrial and cultural center of the region.

It is the headquarter of Concern tractor plants. This is  one of Russia’s leading machine building company which contributes highly towards the economy of the city.

Places to Visit in Cheboksary

The city has so many historic and interesting which catch the eyses of tourist around the world, some places are Russian Drama Theater, Beer Museum and Interregional Trade and Exhibition Center are  the famous tourist attractions of the city. City bells are extremely famous in the entire world.