The City of Bryansk, Russia

Bryansk is the 41st largest city in terms of population

This city is nearly 238 miles distant from  Moscow city. 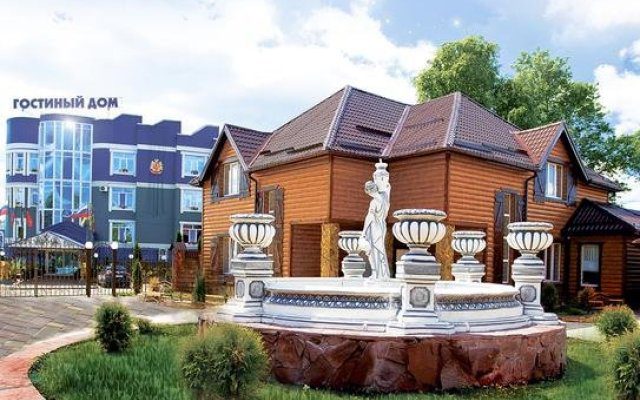 Temperature of the city is high in summers. It is around 38 ◦C in the peak of June and July months. The winters are less cold as compared to the other cities of Russia.Average low temperature in winters is  -3.5 ◦C.

Many universities are present in the city. Most prominent ones are Bryansk State Engineering and Technological Academy and Bryansk State Agricultural Academy. 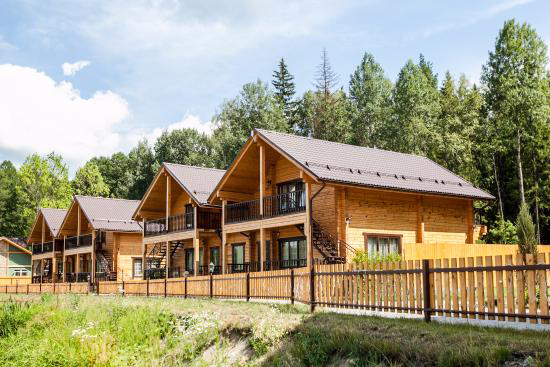 This city started to emerge as trading center in 17th century. The city is  known for its  steel and machinery manufacturing industries. Transportation machinery is made here. Freight cars, Engines , Motor graders etc.This city is famous for highly developed railway transportation system.

Places to visit in City

There are many worth watching places in this city. The Immortality Hill, Saint-Pokrovsky church built and A.K.Tolstoy Park-Museum are among the famous tourist attractions of the city. It is also famous because of the regional drama theater.