The City of Barnaul Russia

The city is the administrative center of Altai Krai in Russia  . It is a city with a population of about 612,401 people. Barnaul Ranked as 21st most important city of Russia. The city lies along the River Ob. It is very close to the borders of China, Mongolia and Kazakhstan. The city is 1824 miles away from the Russian capital Moscow.

The city’s history dates back to the year 1730. Demidov family started this city to explore the mines of Copper and Silver in Altai Mountains. Then it remained one of the main silver producer in Russia till 19th Century.

The city has long winters and a short warm season. Average temperature between the two seasons varies from – 15 C to 19 C. 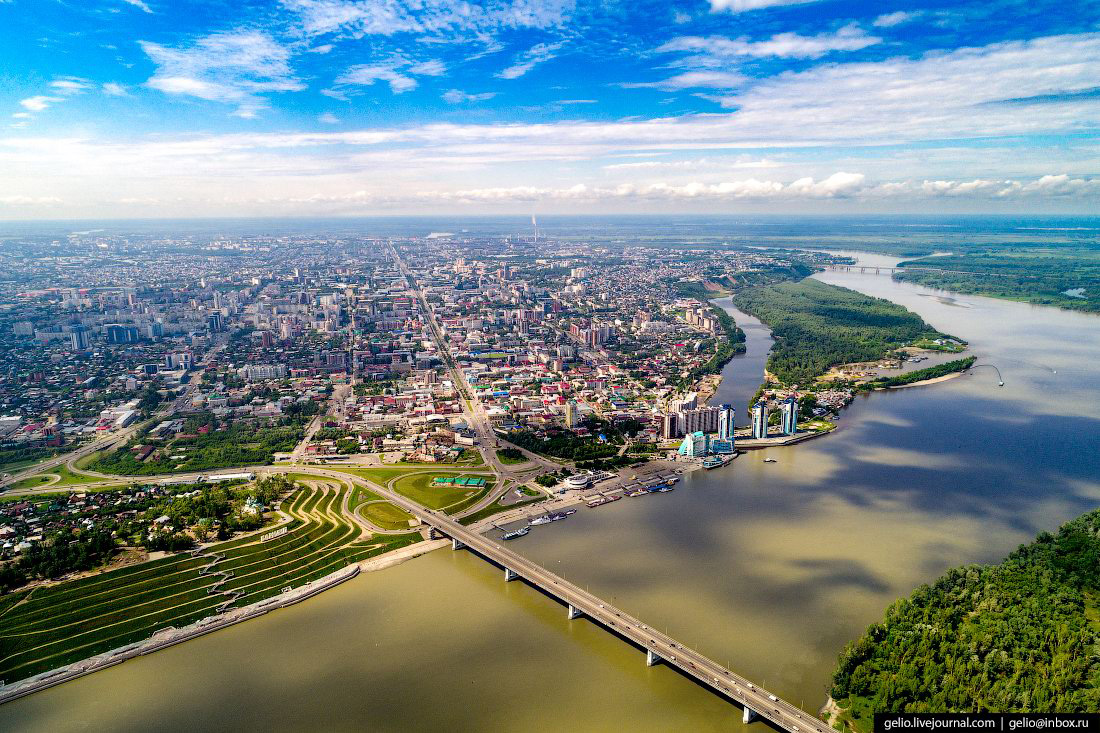 City has become the main industrial center from the mining center. The city is the main industries are machinery making, petrochemicals processing, furniture making etc. This provides employment to thousands of local people as well as playing vital and major role in Russian economy. 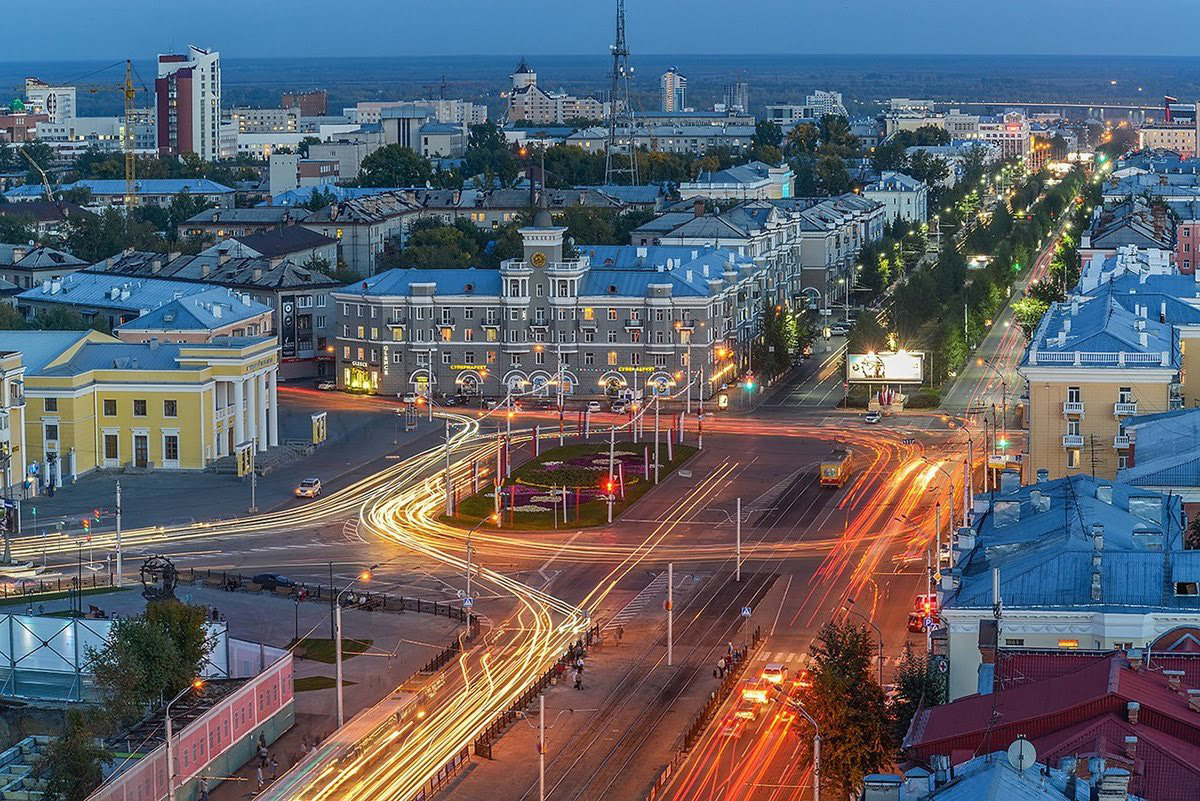 This city have a very rich history in art, culture , architecture.The Museum of Local Lore is the best place to visit on your trip. Altai State Regional Shukshin Drama Theater, Air Force Memorial and Stone World Museum are also worth visiting here.