The City of Astrakhan

The City of Astrakhan. Center of Agricultural and Seafood productions in Russia

The city is the central hub of Astrakhan Oblast. This city is the 33rd largest city of Russia by its population. Its total population is 520,339.

Total area of the city is 208.69 km2. City has a unique place on multiple river banks of Lower Volga River and Upper Volga River.

This city is nearly 867 miles distant from Moscow city. The city is famous for the production of tomatoes and water melon fields.

The region is known to exist as an agricultural fertile land since 13th century. The City was officially founded in 1558. The city served as an attacking base against Persia in the era of Peter the Great, in 18th century. 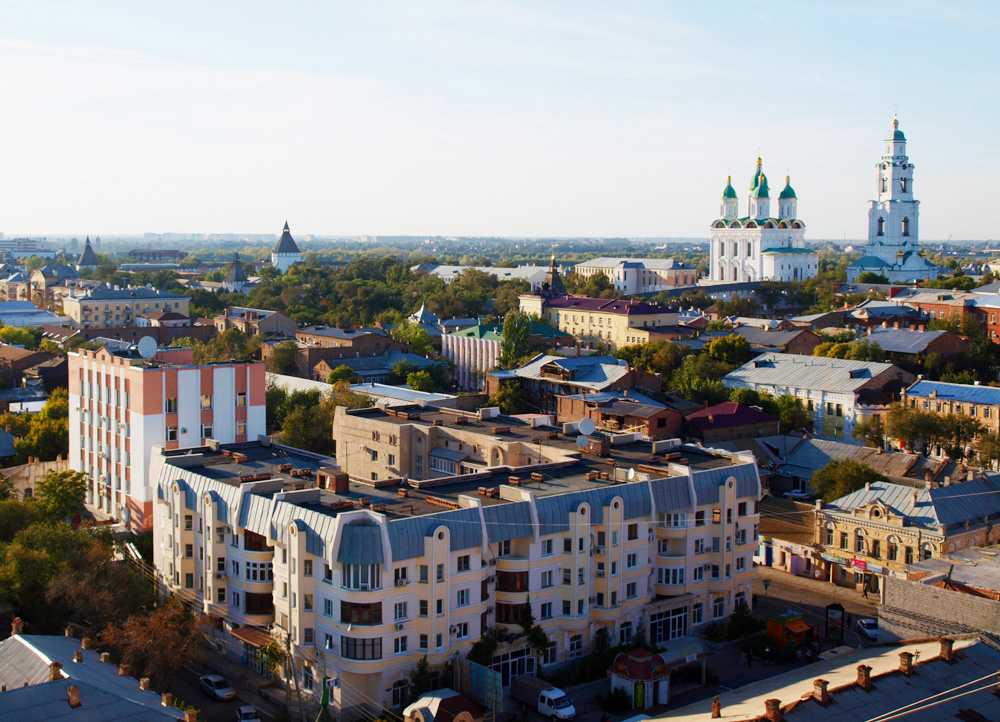 The city lies in the warm geographical region. Warm climatic conditions are observed here as compare to the other cities of Russia. Temperature reaches to 40 ◦C in summers and stays around -3 ◦C in winters.

Ship making and food processing are the prominent industries here. 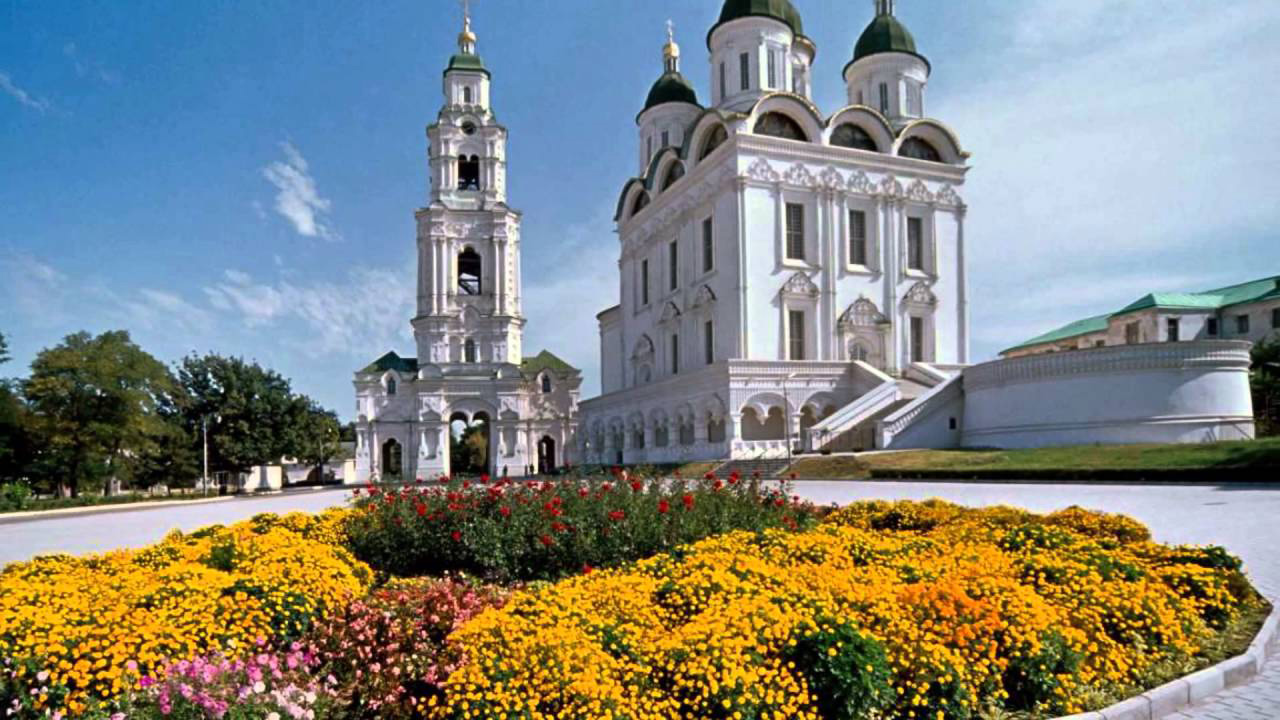 The City Kremlin, Assumption Cathedral, Saraj-Batu and the State Drama Theater are the famous tourist spots in the city. The city is a famous cruise destination along Volga river.