The City of Arkhangelsk Russia

The City of Arkhangelsk  is also known as Archangel

It is the central city that handle administrative affairs of the Arkhangelsk Oblast. Total population of the city is nearly 348,783. City is on 50th number is terms of population.

Total area of the city is 294.42 km2. It is located on Northern Dvina River and quite close to White Sea. This city is about 767 miles away from the Russian capital,   Moscow .

History of the city

City was founded in 1584. Initially , the city played the role of being the only trade channel for Moscow. In 17th century, Peters the Great constructed the state shipyard in this city. 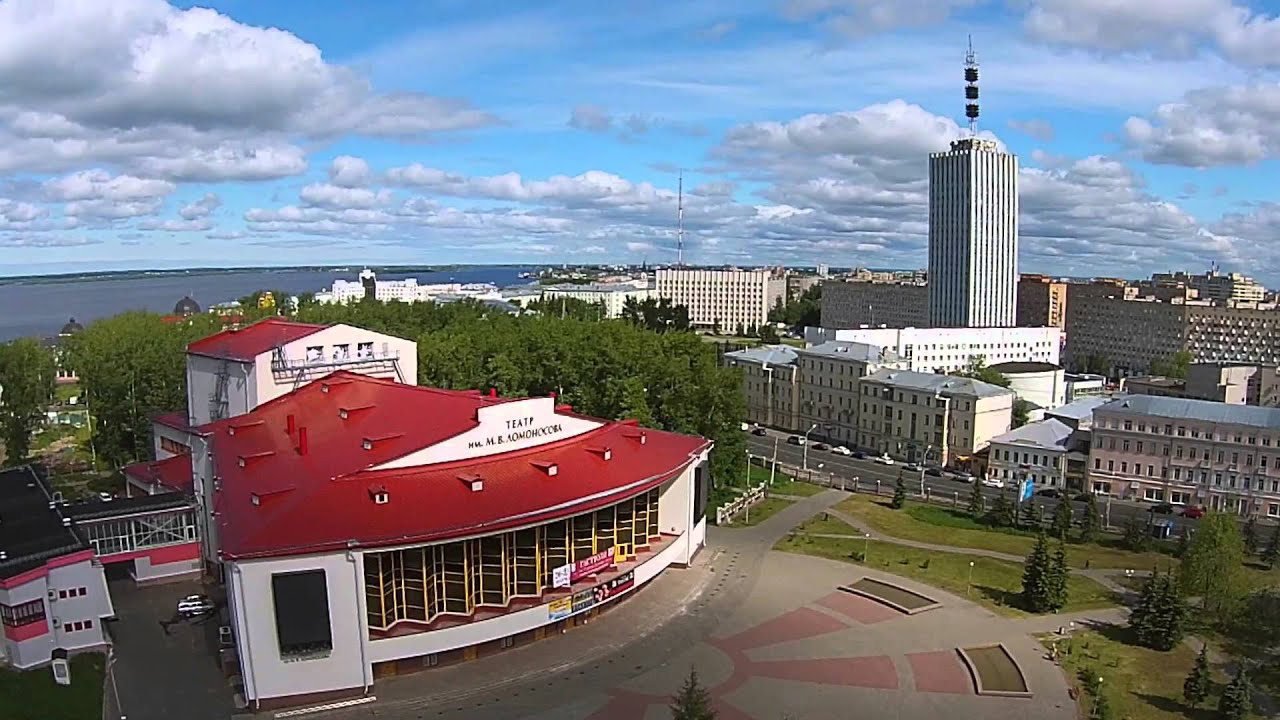 Climate of the city

Educational Institutes of the city

Economy of the city

In 20th century, timber trading became the most important export of the area. Paper Industry and Sea food industries are the next major economic constituents of this region.

Malye Karely Open Air Museum, Small Korela Wooden Architecture and Folk Art Museum and Pedestrian Chumbarova-Luchinskogo Avenue are among the famous tourist attractions of the city. This particular city is famous for the historical and beautiful monuments.