The City of Stavropol Russia

The city is the administrative center of Stavropol Krai of Russia

The city  lies in the Caucasian region of Russia. with the population of about 400,000 (UN data 2010). This makes it the 47th  largest city of Russia by the population. The city has the area of about 277 Km sq.It is about  870 miles away from the capital city,   Moscow . This city is the home of many Caucasian refugees. 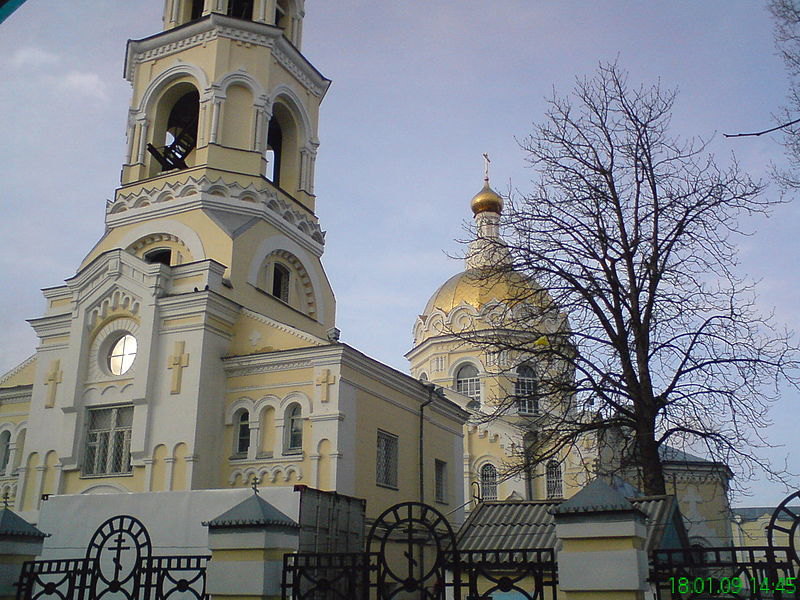 This city was founded in 1777 as a military base. Catherine the Great ordered the establishment of fortress here in between the towns of Mozdok and Azov. Stavropol-Kavkazsky and Voroshilovsk were the old names of the city.

Summers are longer and hotter in the city . June to August are the most warm months of the season when the temperatures stays more than 35C in the city.

Winters are short but cold. The lowest recorded temperature in this city is about -25C in January.

The city plays a major economic role in the region.  Machine building is the major industrial specializations of this city. Brewing, Medicines production, electronic parts , crystals, gadgets, measurement tools and system are the other main economic players of the city.

The regional natural gas resources are also supplied to the capital  Moscow .

Places to Visit in Stavropol

There are so many interesting places and tourist come to see these places from all over the world, such as  Lermontov Drama Theater, Krai Fine Arts Museum, Victory Park, Parshin Art Gallery, Holy Cross Church are the most favorite places of the city to visit.