Facts about Omsk, An Industrial City of Russia

Omsk is the 7th largest city of Russia with developed industries , modern infrastructure and lot of cultural and historical attractions. The city serves as an important stop over on Trans Siberian railway lines and connection to far eastern regions of Russia.

These are the important things you want to read about city! A main supporting pillar of Russian economy and attractive place for tourism. 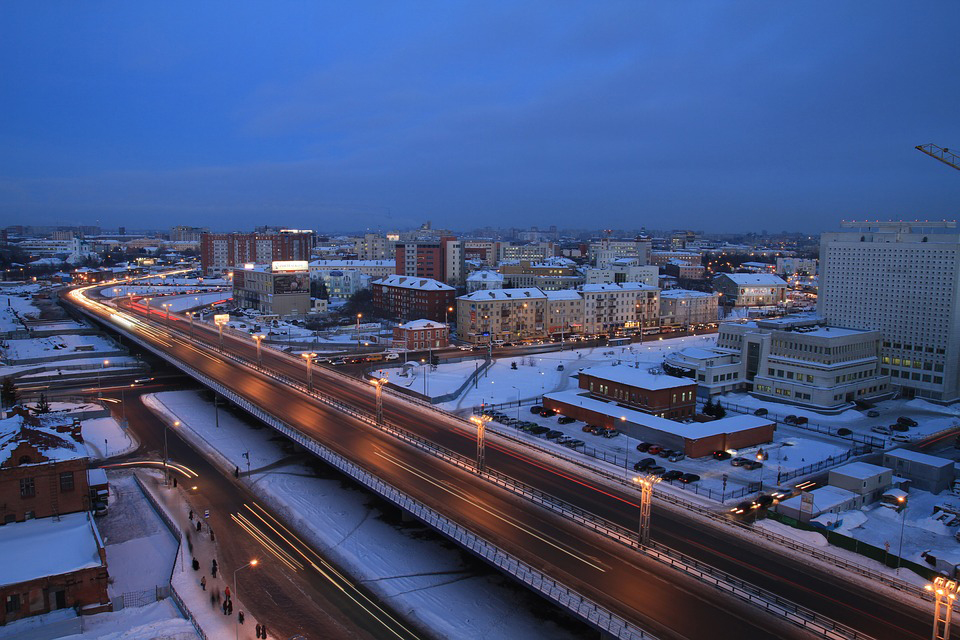 Famous places to visit in the city are

With fast economic growth, the city of Omsk is becoming one of the hot favorite places to invest and live in Russia. Contacts us here to learn more about visiting and settling in Russia !