The City of Makhachkala, Russia

Makhachkala is the City of largest mosque in Russia.

It is the capital city of Dagestan Republic. This city is located on the shore of Caspian Sea.  Total population of the city is 572,076.  It is the  26th largest city of Russia in terms of population. Makhachkala Grand Mosque is the biggest mosque in the country. This city is nearly 1119 miles distant from  Moscow city. Total area of the city is 468.13 km2. 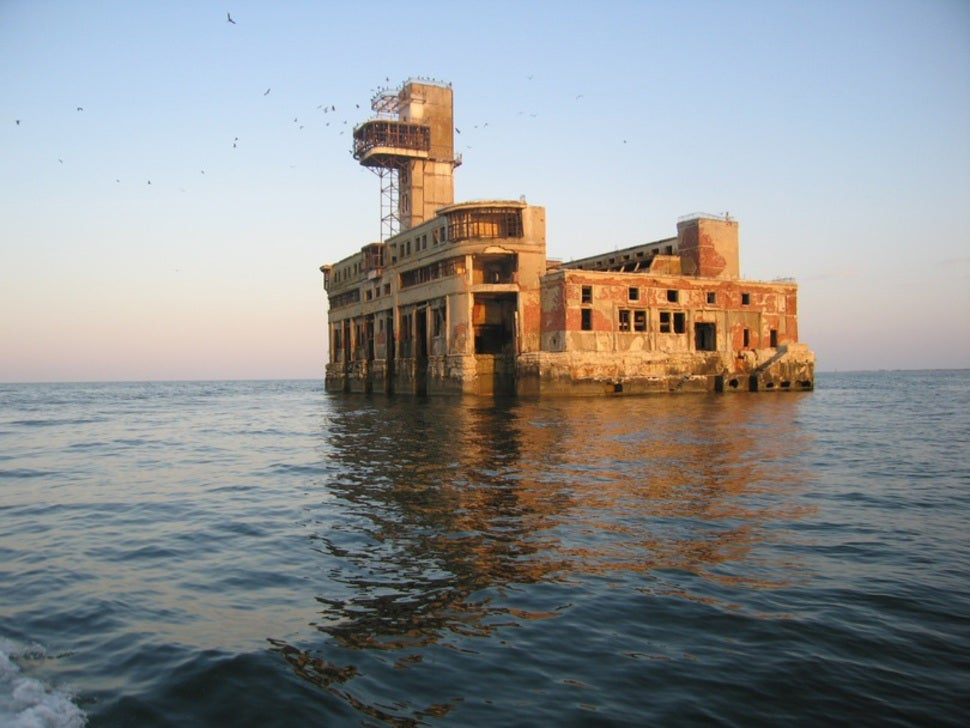 The city was founded in 1844. At that time, it was a fortress of the Russian Territory.

This city got the status of town in 1857. Old name of the city was Petrovskoye. The name changed to Makhachkala in 1921.

Dagestan State Academy of Agriculture and Dagestan State Pedagogical University are two famous higher education  institutes of the city. Many private schools, colleges and universities are present in the city.

Places to Visit in Makhachkala

Dynamo football stadium is famous in this city football. Many Premier league matches are held in this stadium. Cinemas, restaurants and parks are also present in the city for the entertainment.

Dagestan Museum of Fine Art, Rossiya Cinema and Avar Music and Drama Theater are major tourist attractions in the city.