The Oil Producing and Metallurgical  City of Lipetsk, Russia

This city is an administrative center of Lipetsk Oblast. It is present in the Southeast of Moscow. Census of 2010 shows that total inhabitants of the city are 508,887. Its the 36th largest city of Russia in terms of population.

This city is located on Voronezh River . It has the total area of 320 km2. This city is nearly 288.5 miles distant from  Moscow city. 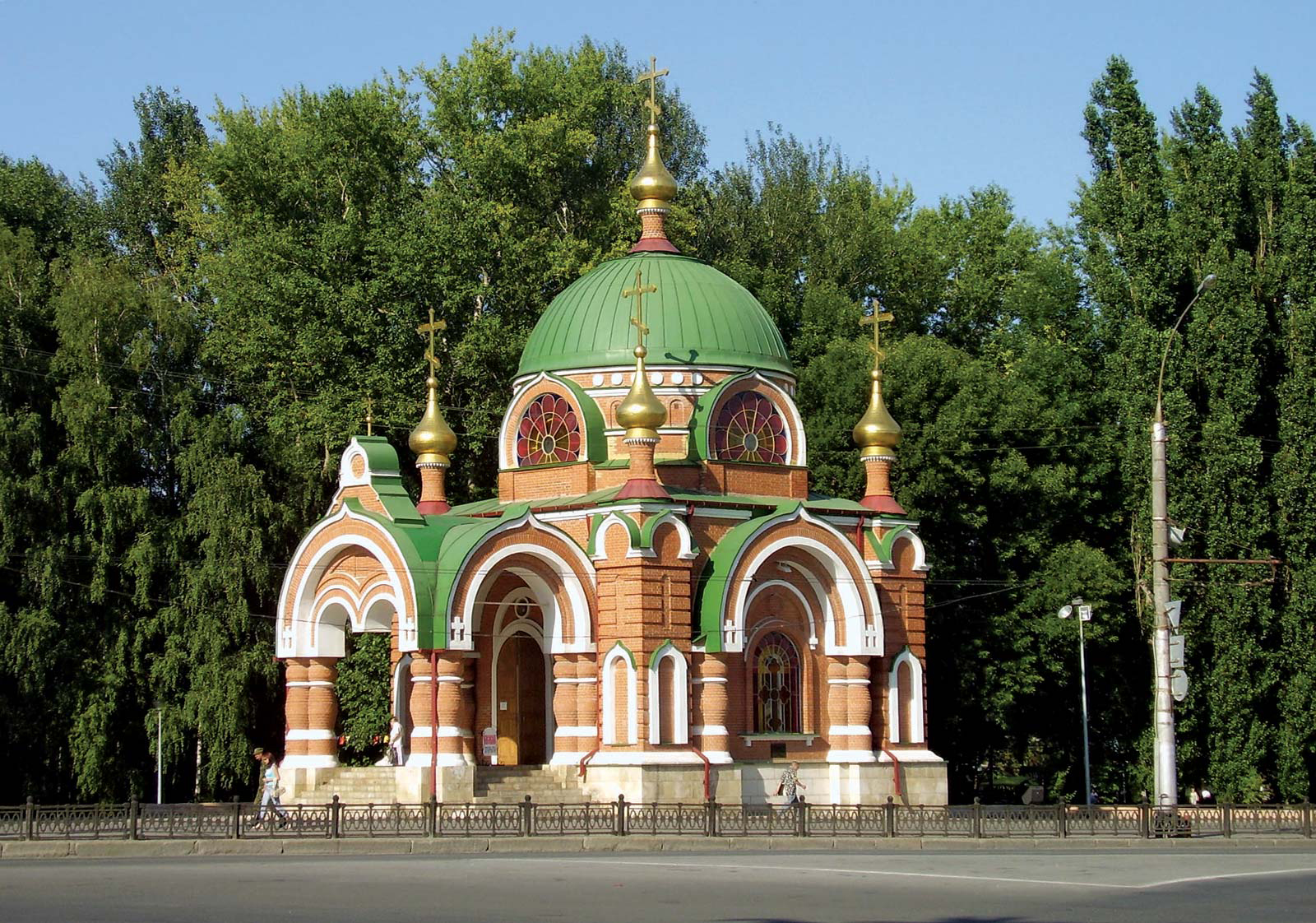 It was founded in 13th century. Iron factory was constructed in the city for its future growth in 18th century. This started the development and expansion of city.

Talking about the climate of the city, January and February are very cold. The temperature drops to an average of -10 ◦C in these months. Peak summers comes in the month of July and the average temperature goes to 26◦C. 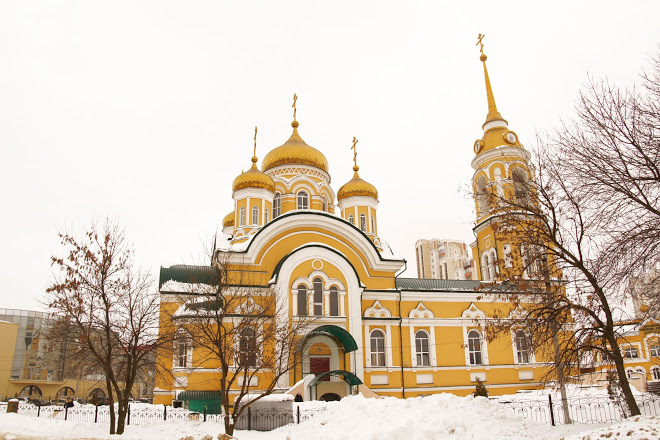 Lipetsk State Technical University is a main university of the city and the oblast.

The city is highly advanced in terms of industrial growth. With its industrial importance, this region plays an important role in the economy of Russia. Oil producing companies and metallurgical plants are present in the city.

It is famous because of metallurgy plants. Biggest steel plants of the country are present in this city. The famous one is Novolipetsk Steel. 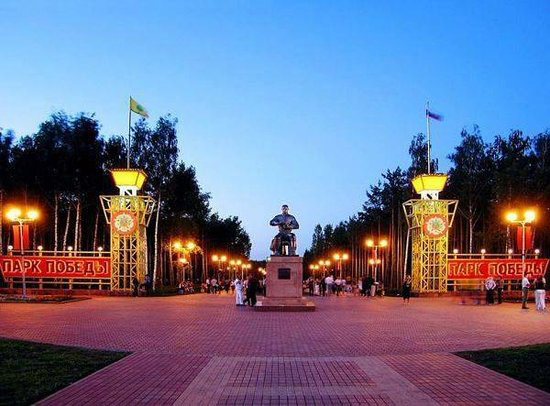 Lipetskiy Zoo, Bunin Museum and the State Puppet Theater are the famous tourist attractions of the city.