The City of Kursk Russia

Kursk is the city of famous black Earth region of Russia.

The city is the administrative city of Kursk Oblast. City consists of around 415,159 people (Data 2010). Total area of the city is 188.75 km2. It is 42nd largest city of Russia in terms of its population. This city is nearly 330 miles distant from  Moscow city.

The city is the part of Black Earth Region ( Area  where reserve of Iron ores are present). Also famous its athletes and  brave warriors in Russia.

Since then, city was ruled by different people in different times. The city is covered by three rivers, Tuskar, Kur and Seym rivers. 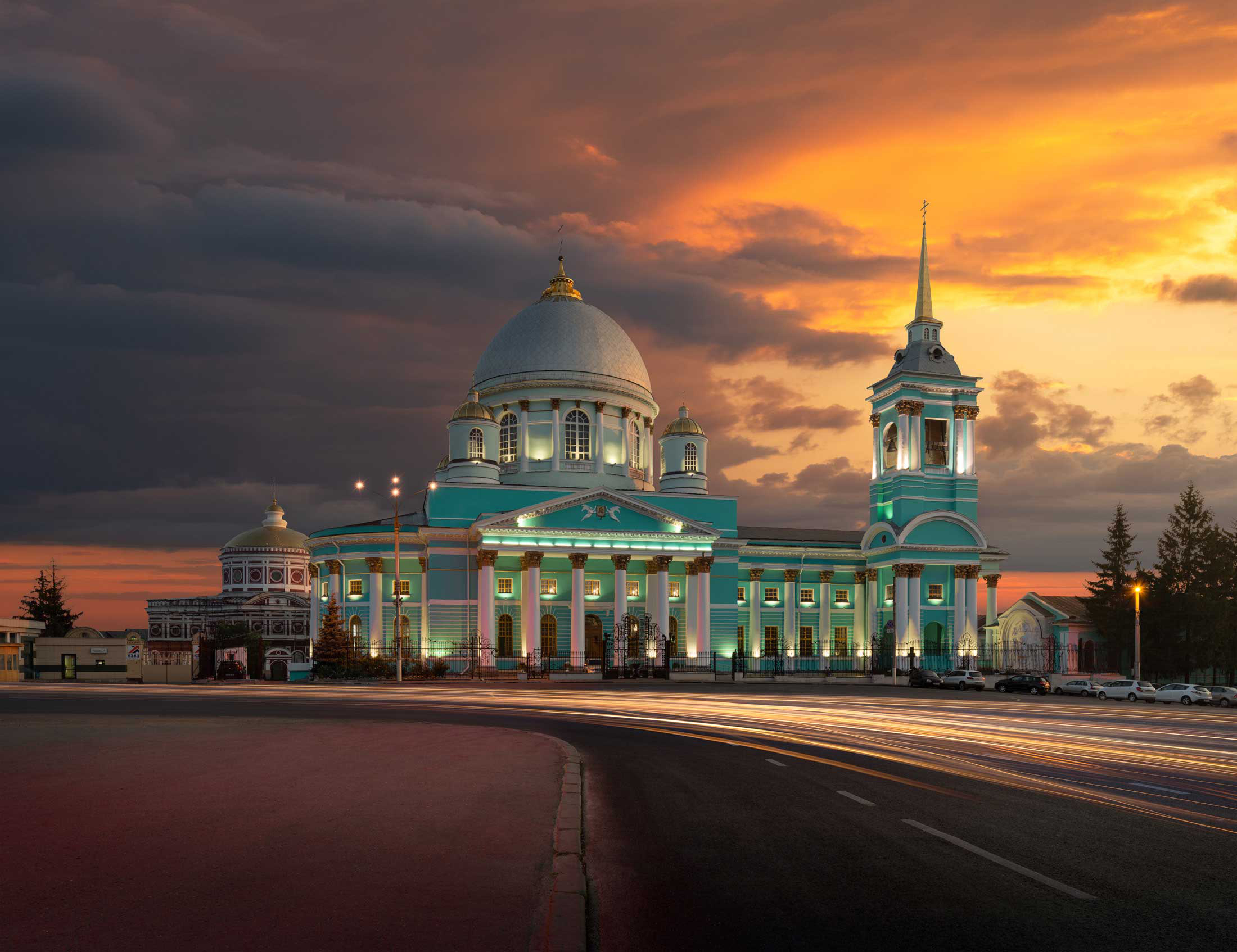 There are many educational institutes present in the city. State Medical University and State University of Kursk  are the famous universities of the city.

The city is located in the western part of central Russia. The city is an important contributor in the economy of Russia with its Iron , Food processing and Chemical industries.

The city is an important railway junction. Vostochny International Airport  serving this region, is also an important economic contributor.

Places to Visit in Kursk

Victory Memorial, Museum of Local Lore and Znamenskiy Cathedral are the famous tourist spots in this city. They are known in the history with great words.