The city of Ivanovo, Russia

Total population of this city is 408,330. It is the 43rd largest among all the cities of Russia in terms of population

The city is the administrative hub of Ivanovo Oblast. .

Total area of the city is 104.84 km. The city is located near Talka River Kharinka River. This city is nearly 185 miles distant from  Moscow city.

This city is known as the Textile capital of Russia and City of Brides. This is because of the majority of the women workers in the textile industries. 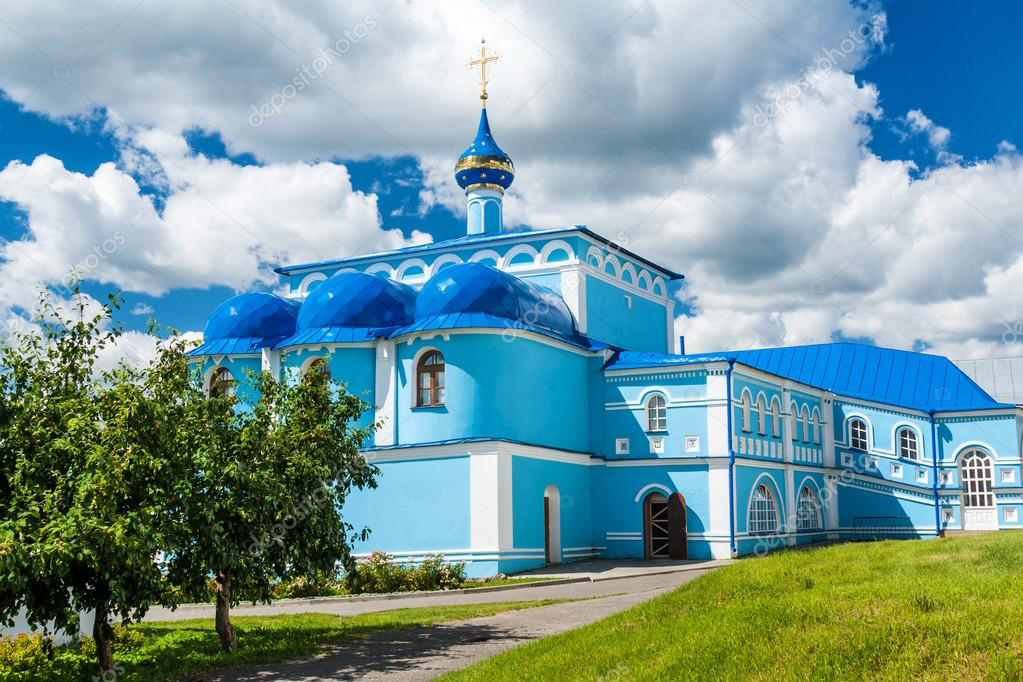 History of the city

City was founded in 1561. Changes were made in the city and it became a well-developed industrial city with time.

Climate of the city

Average temperature of the city is about -5 ◦C in the winter. It usually increases to the average of 24 ◦C in summers.

Economy of the city

This city is known as the textile hub of Russia. Textile industry of this city contributes highly towards the economy of Russia.

Places to Visit in the city