You really should know some wonderful Facts about Saint Petersburg !

For centuries, St. Petersburg is serving in the national and international arena of Russia from industrial, cultural, historical and literary aspects. It is the second largest city of Russia and world-famous  tourist destination. It is also known as Cultural Capital of Russia.

We have collected some of the general facts about St. Petersburg for you. They will be very help full piece of knowledge on your travel to St. Petersburg. 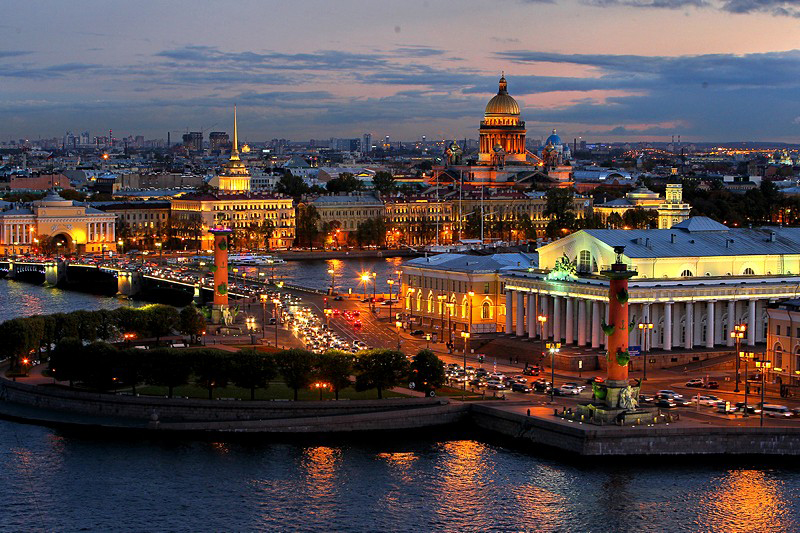 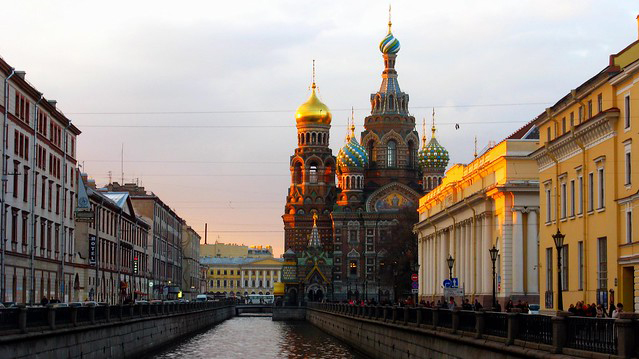 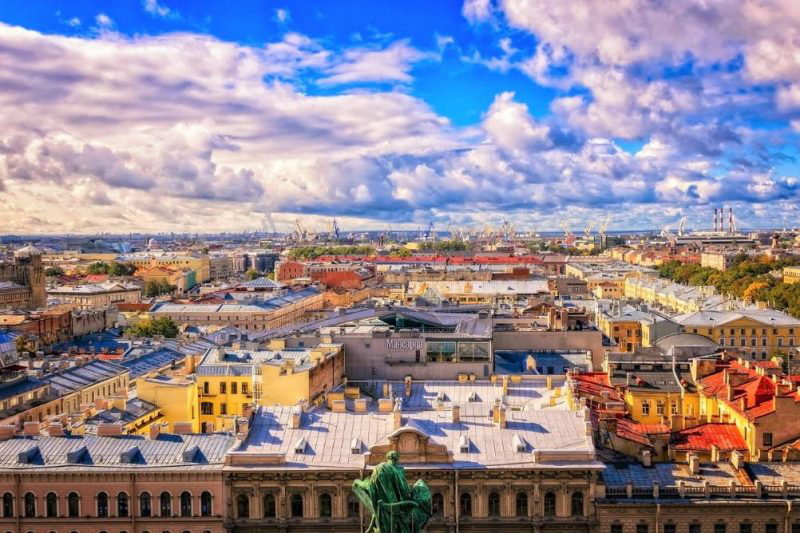