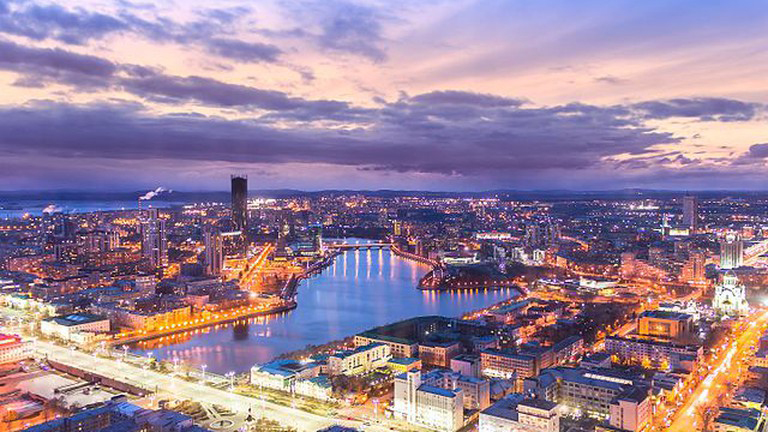 Facts About Yekaterinburg!  All you Need To know about the 4th Largest City of Russia!

Yekaterinburg is the 4th largest city of Russia by its population. Having largest contribution towards the economy of Russia as an industrial city. This city is serving as the major pillar in the run of Russian affairs, after the capital city of Moscow and second largest city of  St. Petersburg.

Collection of interesting information and facts about Yekaterinburg is presented here for you. 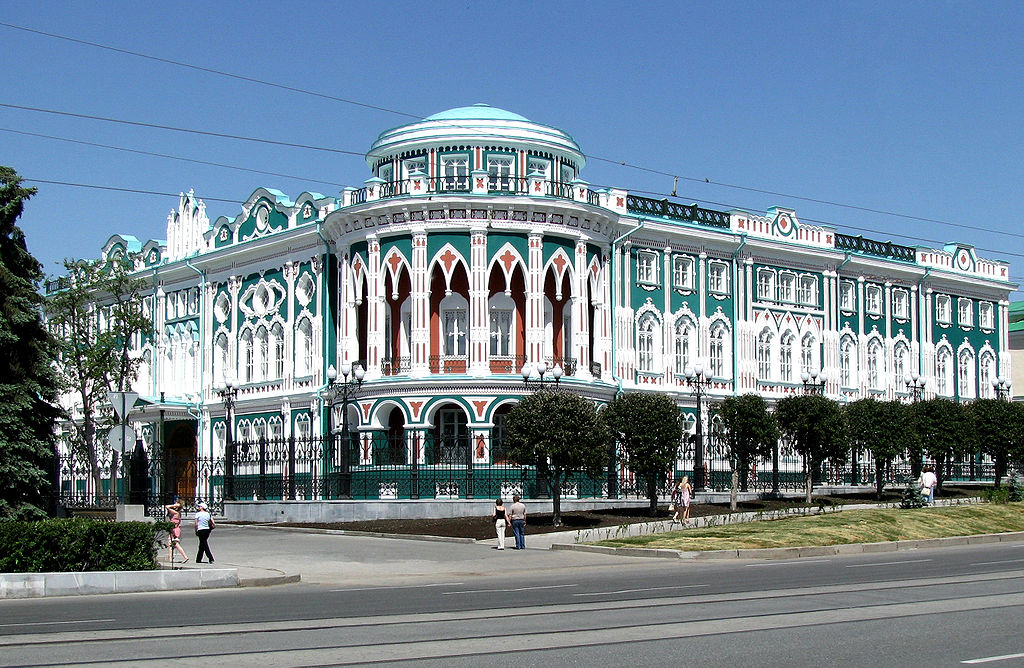