Facts about the City of Novosibirsk. 3rd Largest City and Investment Center of Russia

Novosibirsk, the third largest city of Russia. The city is famous for its scientific researches and developments in whole country.

Being one of the largest Siberian cities, it holds the position of major industrial and cultural center of Siberia. Its economic growth has embarked new avenues for the Russian’s positive image in the world.

Here is the collection of important information and facts about Novosibirsk. 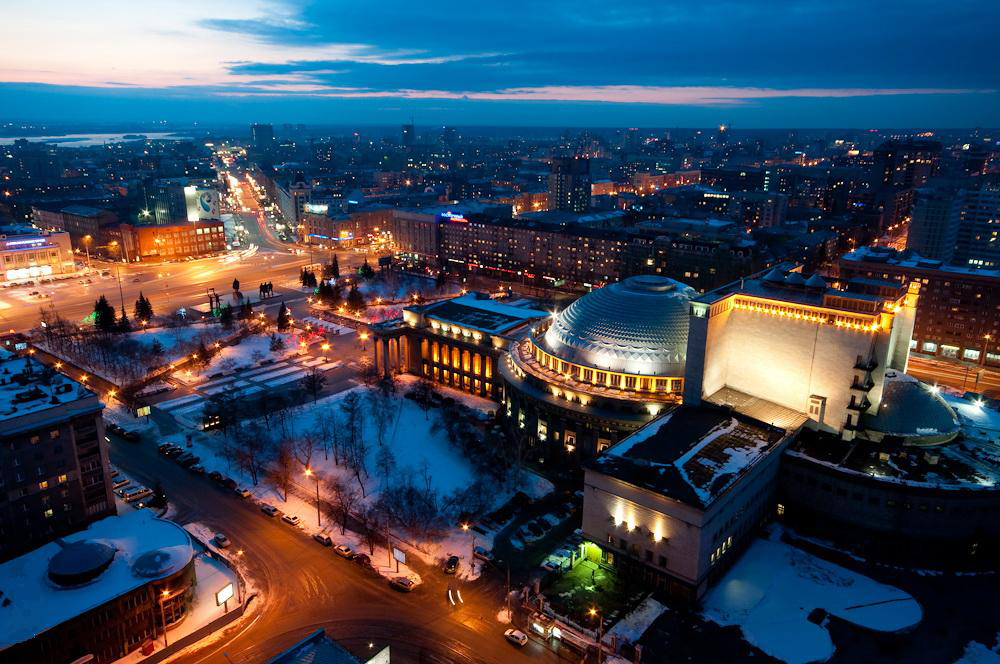