Facts about Chelyabinsk ! The 9th largest city of Russia

City of Chelyabinsk lies on the border of Asian and European regions of Russia. It is the 9th largest city of Russia (By population).  Close vicinity to the Ural Mountains and the most important industrial region of Yekaterinburg has made it an important center of industrial investments in Russia after Moscow and St. Petersburg.

Here are the important facts about Chelyabinsk for you!

About the City of Chelyabinsk 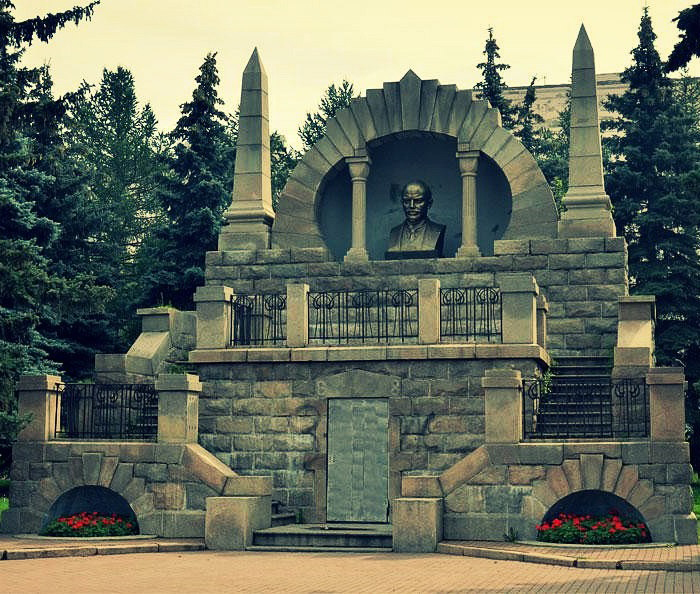 Administration of the City

For more on about visiting  Russia, contact us at info@ribttes.com