The City of  Belgorod, Russia

It is the administrative center of Belgorod Oblast. This city is located north to the Ukrainian border. Total population of the city is 356,402.

Total area of the city is 153.1 km2.  It is located on Seversky Donets River. This city is nearly miles distant from  Moscow city.

City was founded in 1596. City is enrich with limestone . Therefore, it is known as "Belgorod", means a “white city”.

This city is famous because of historical Kursk Battle.With the passage of time, city developed in the sector of architecture and education as well.

This city is nearly 413 miles distant from  Moscow city. 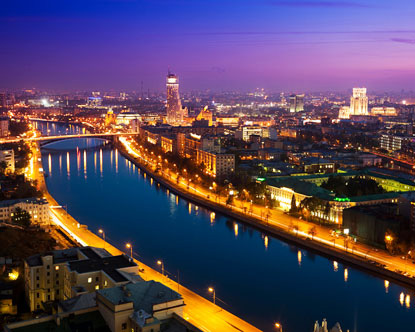 Winters are not very cold in this city. The lowest recorded temperature in the month of January is around -11 ◦C. The city has pleasant summers when the temperature normally stays at 24 ◦C in peak season of June and July.

Belgorod State University and Belgorod National Research University are the most important educational institutes of the city.

The city is the capital of  Belgorod region, which highly enriched with minerals resources. This region is known for known for its black soil agricultural productions.

Agricultural trading between this city and Ukraine plays an important role in the economy of Russia.

Places to Visit in Belgorod

Museum-Diorama Battle of Kursk, City Culture and Recreation Park, Church of the Holy Martyrs Faith, Museum of Local Lore, Smolensky Cathedral and Transfiguration Cathedral are among the famous attractions of the city.

For more details about Russia and visit to Russia contact our team at info@ribttes.com